WASHINGTON – A bipartisan group of at least a dozen U.S. senators met on Wednesday to review tax credits for clean energy initiatives, as a part of broader legislation to boost U.S. energy independence and address climate change, lawmakers said.

The lawmakers, including at least four Republicans, examined a lengthy list of proposed tax credits to spur initiatives including offshore wind technology, as well as carbon capture and storage, during a 90-minute meeting in the U.S. Capitol. Lawmakers said their aim is to produce a proposal by late June that could pass the Senate with bipartisan support.

The group is examining provisions from President Joe Biden’s so-called Build Back Better legislation that passed the House of Representatives last year but died in the 100-seat Senate.

“We’re trying to make sure that we have the energy independence of our country, how do we use what we’re using in a cleaner fashion and how do we help the next technologies,” Senator Joe Manchin, who is leading the effort, told reporters.

“This is a big lift,” said Manchin, one of two centrist Democrats whose opposition helped kill Biden’s legislation. “Were looking at everything we can.”

Republican Senator Kevin Cramer said the next step for the group is to consult experts to determine the environmental and economic benefits offered by clean energy technologies contained in several pages of proposals.

“Clearly we can’t fund all of it. It’s just a giant wish list. It reads like what Santa looks at leading up to Christmas,” Cramer told reporters. 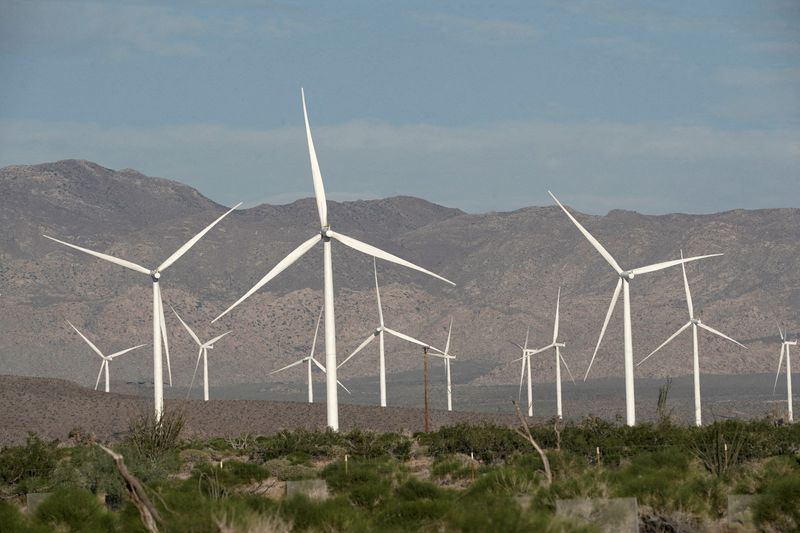