(Reuters) – Dish Network Corp launched its 5G service to consumers in Las Vegas on Wednesday after several months of delays as the telecom firm tries to build out a nationwide network and reduce its reliance on T-Mobile.

The service – dubbed “Project Genesis” – was initially supposed to launch in the city in September and help cut dependence on the T-Mobile network that powers Dish’s Boost prepaid wireless service.

Dish acquired Boost as part of the T-Mobile and Sprint merger, which won antitrust approval in 2020 after the companies agreed to divest some assets including some wireless spectrum to create a new wireless competitor.

T-Mobile has since then allowed Dish to use its network but the relationship between the companies soured after T-Mobile announced plans to shut down its older CDMA wireless network – a service still used by a significant number of Boost customers.

That has prompted Dish to create its own cellular network, which it plans to make available in 120 markets by June.

Customers signing up for the service will have to pay $30 per month and Dish is selling its first smartphone – the Motorola Edge+ – loaded with the service for about $900, the company said in a statement.

(Reporting by Eva Mathews in Bengaluru; Editing by Aditya Soni) 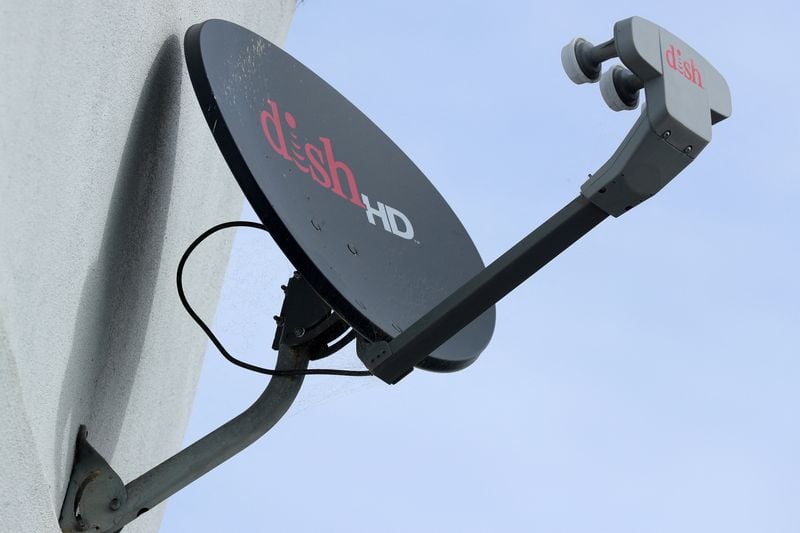