(Reuters) -Emerson Electric Co raised its forecast for adjusted annual profit on Wednesday, as the diversified U.S manufacturer benefits from companies revamping their assembly lines with automation equipment to offset a labor shortage.

Manufacturers across the globe have been making efforts to automate their assembly lines by adding robots to help meet rising demand for goods, amid a shortage of workers due to the pandemic.

The St. Louis, Missouri-based company was involved in a string of acquisitions over the last few years to help reposition itself as a technology-focused firm.

Sales at Automation Solutions unit, Emerson’s biggest business catering to sectors from utility and mining to chemicals and automotive, rose 5.15% to $2.94 billion.

Emerson also said it would exit its business in Russia, adding that it would explore strategic options to divest Metran, its subsidiary in the country.

The U.S. factory automation equipment maker also reported net earnings to common stockholders of $674 million, or $1.13 per share, for the second quarter ended March 31, up from $561 million, or 93 cents per share, a year earlier.

(Reporting by Nathan Gomes in Bengaluru; Editing by Rashmi Aich) 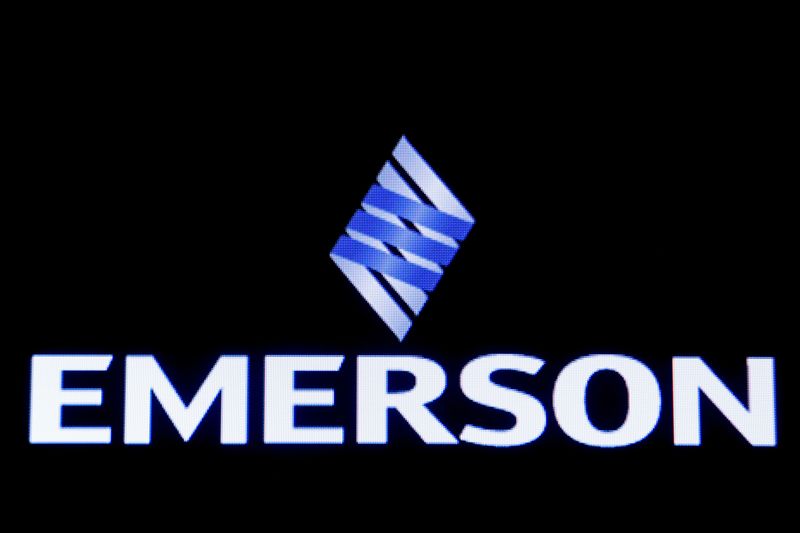