LONDON (Reuters) – Former Belarus leader Stanislav Shushkevich, the man who broke the news to Mikhail Gorbachev that the Soviet Union was being consigned to history, has died at the age of 87, Belarusian media quoted his wife as saying on Wednesday.

Shushkevich was one of the three main actors, with Russian president Boris Yeltsin and Ukraine’s Leonid Kravchuk, at a meeting in a Belarusian hunting lodge in December 1991 at which they sounded the death knell of the former superpower led by Gorbachev.

“The USSR as a geopolitical reality, and as a subject of international law, has ceased to exist,” they said in a joint statement announcing the formation of a new Commonwealth of Independent States.

Shushkevich recounted in later years that the other two leaders had jokingly nominated him to inform Gorbachev, which he did in an awkward call to the Kremlin while Yeltsin phoned U.S. President George Bush.

Gorbachev, who had survived a hardline coup in August 1991 but had been left gravely weakened, was forced to resign weeks later as the Soviet flag was lowered for the last time over the Kremlin.

Shushkevich ran Belarus until 1994, when he lost a presidential election to Alexander Lukashenko, and was unsuccessful in several later campaigns against him.

He remained a harsh critic of Lukashenko and supported mass protests against him after a disputed 2020 election, though he did not participate in demonstrations because of his declining health.

In an interview with Reuters in August that year, Shushkevich correctly predicted that Lukashenko would hold on to power, backed by his powerful military and by Moscow.

“Lukashenko serves the Kremlin because otherwise he wouldn’t be able to hold on. The Kremlin … supports him,” he told Reuters by phone from his dacha.

“In such conditions, it’s difficult for the beaten and tortured Belarusian opposition to struggle with Russia.”

Lukashenko signed a special decree in 1997 by which Shushkevich’s pension was frozen and not indexed to inflation. In 2015, by which time the pension’s valued had eroded almost to zero, he relented and raised it to $220 a month.

References to Shushkevich were removed from school history books in 2021 after he spoke out numerous times against Lukashenko’s crackdown on protests.

His death was reported by the state news agency Belta on Wednesday in a bland six-paragraph chronology of his academic and political career. 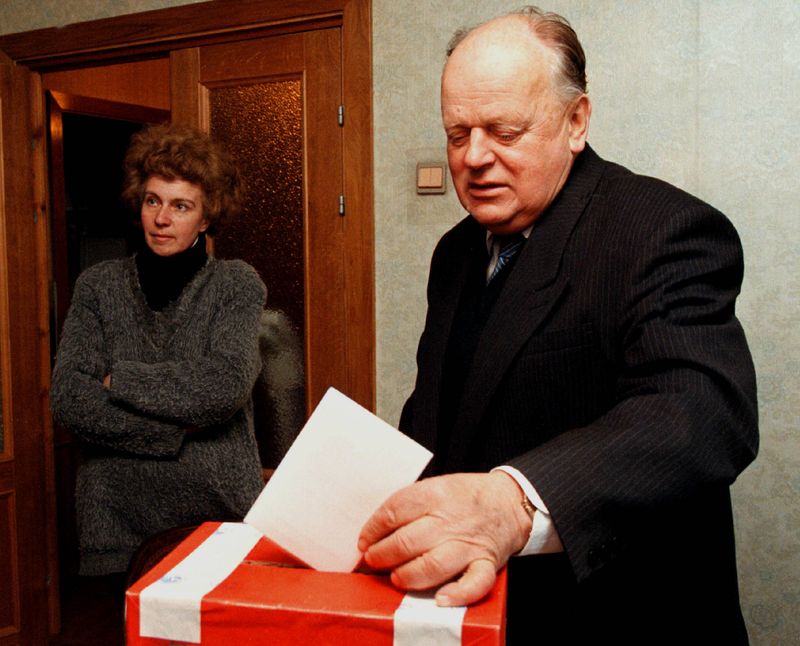 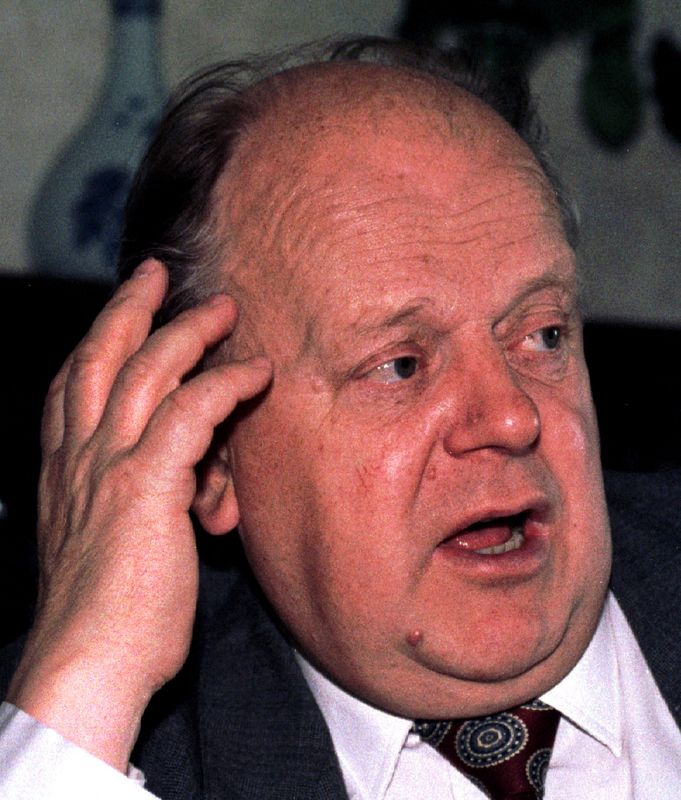 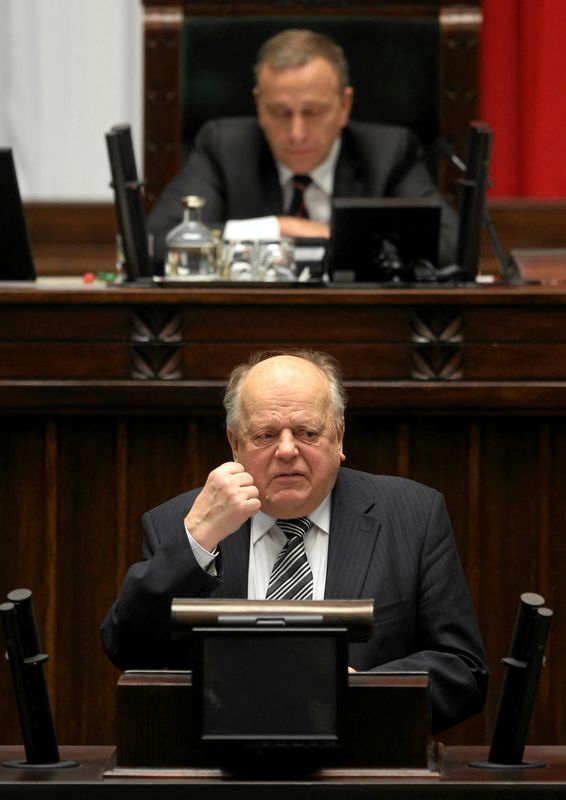