The FAA met with about a dozen airlines, general aviation representatives and associations on Tuesday “to find solutions to meet the growing demand in Florida” for air travel.

The agency added that “because representatives said Florida operations will continue increasing past 2019 levels, the FAA will immediately increase the number of authorized staff at Jacksonville Center and evaluate other Florida facilities.”

Since September, several major U.S. airlines have been forced at times to cancel hundreds or thousands of flights after severe weather disruptions, particularly in Florida. A rising number of space launches from Florida have also impacted flight schedules.

JetBlue Airways said last month it was reducing its originally planned summer schedule by more than 10%.

The FAA said Wednesday it would “continue meeting with all users of the Florida airspace throughout the summer to continually improve the operational efficiency of the system.”

The agency added it “will also work with stakeholders to develop a playbook to keep aircraft moving safely when weather, space launches or other events constrain capacity.”

Air traffic officials will increase the ability for airlines to keep aircraft moving “during these events by using alternate routes and altitudes when possible.” 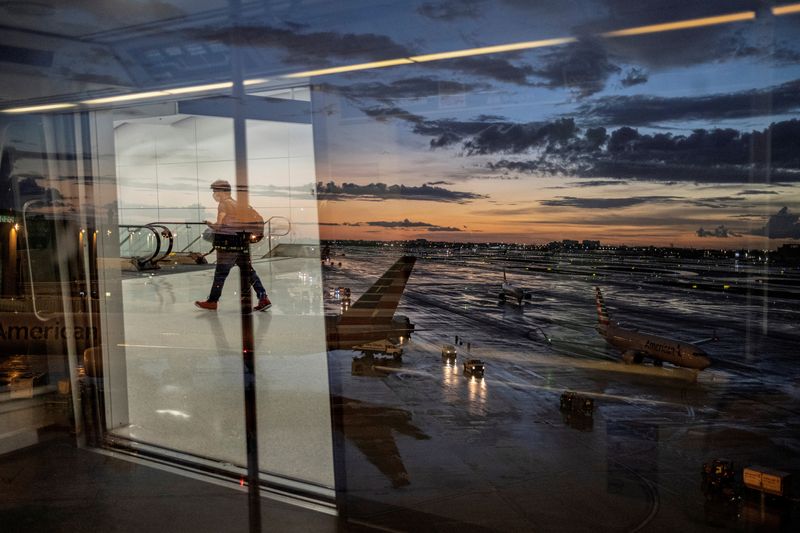 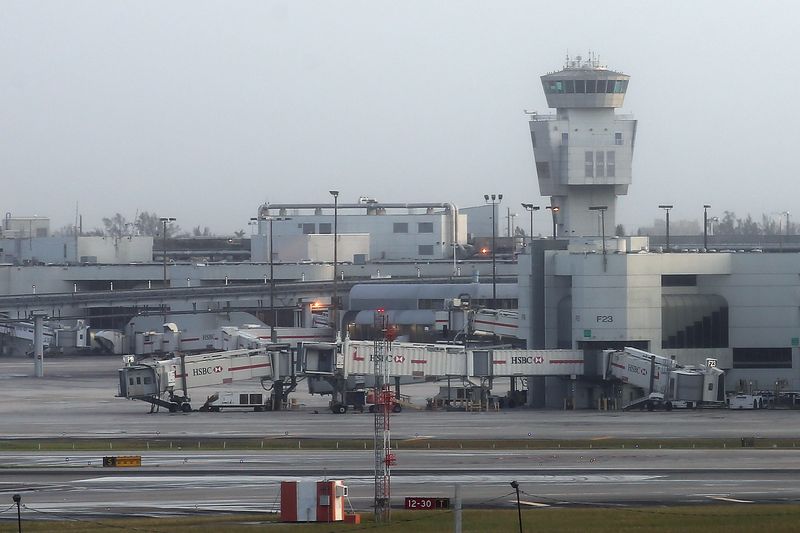