MILAN (Reuters) -Ferrari said it first ever sport utility vehicle, the Purosangue, will be powered by its gas-guzzling 12-cylinder trademark engine, in a break from the Italian carmaker’s recent focus on less polluting models.

“We’ve tested several options, it was clear that the V12, for the performance and driving experience it could provide, was the right option for the market,” Ferrari Chief Executive Benedetto Vigna said on Wednesday.

Vigna, a former tech industry chief who will present his first comprehensive business plan for Ferrari on June 16, would not be drawn on the price or production figures for the Purosangue (Thoroughbred), which will be launched within months.

Ferrari earlier presented first quarter results which showed a 12% rise in its core earnings as demand for its sports cars remained strong despite global political turmoil.

Fitting the Purosangue with its most powerful engine is a break from Ferrari’s recent strategy, which has focused on V8 and V6-hybrid models, such as in the recently unveiled 296 GTS, with V12 cars accounting for 17% of total shipments last year.

Vigna said Ferrari would be driven by a desire to maintain its exclusivity hallmark with Purosangue, which will bring the group into the lucrative SUV segment, going head to head with rivals such as Volkswagen’s Lamborghini.

Lamboghini’s Urus SUV is fitted with a V8 bi-turbo engine, while the company has said it would power its next sports car, scheduled next year, with a V12 hybrid powertrain.

Vigna took charge of Ferrari last September, with a task to take a brand synonymous with roaring combustion engines into the new era of silent and cleaner electric mobility.

As part of this plan Ferrari has already presented four hybrid models and promised a full electric car for 2025.

Ferrari’s adjusted earnings before interest, tax, depreciation and amortization (EBITDA) were 423 million euros ($445 million) in January to March, helped by the collection of advances on the Daytona SP3, one of Ferrari’s latest models.

The result broadly matched analyst expectations of 425 million euros, according to a Reuters poll, and Ferrari confirmed its outlook for the year.

“These results were sustained by a strong net order intake, which continued firmly over the first three months of the year: today the order book already covers well into 2023 and most of our models are sold out,” Vigna said in a statement.

Vigna noted Ferrari had not been immune to supply chain issues and inflation but said it had responded by raising prices late last year, and also with its pricing policy on new models. ($1 = 0.9496 euros) 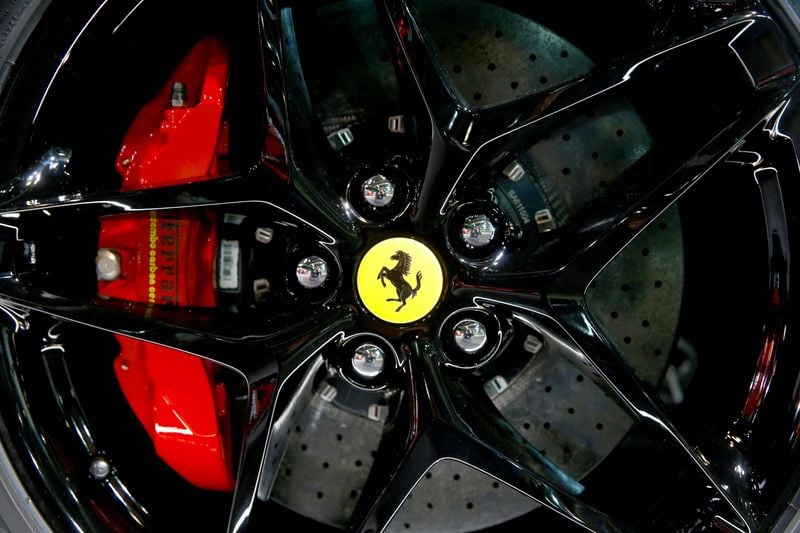 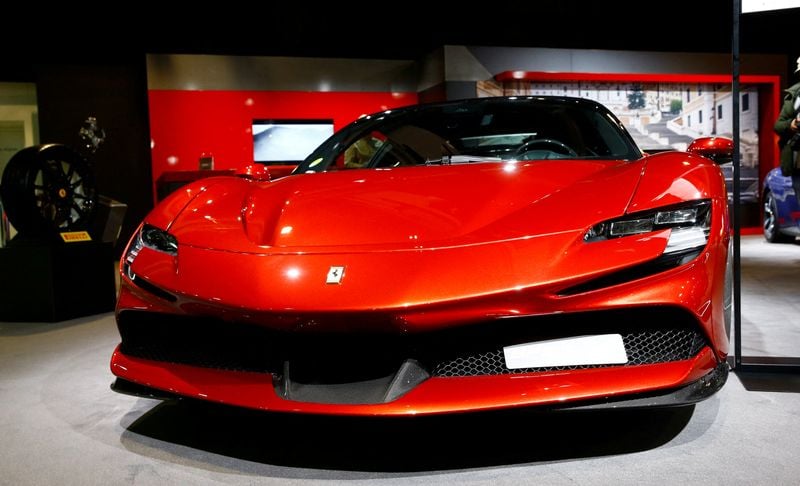