By Simon Jessop and Tommy Wilkes

LONDON (Reuters) – Financial institutions face losses of at least $225 billion from risks related to water, with a third of them doing nothing to assess the potential impact, a report by leading environmental disclosure platform CDP and Planet Tracker estimates.

The U.N. has warned of a 40% shortfall in supply by 2030 if water consumption and production patterns do not change and so-called water risk, through flood, drought or pollution, is set to become a growing issue for companies over the next decade.

The most common impacts flagged to CDP, whose data is used to inform investment decisions by financial firms managing more than $130 trillion in assets, included reduced production, increased costs and lower revenues.

In its first such analysis, CDP and non-profit Planet Tracker analysed submissions to a survey on water security from 1,112 companies, in which 69% flagged a risk of a “substantive” impact on their business.

Of the 377 listed financial institutions reporting to CDP, 33% said were not assessing their exposure to the connected risks, which can include fines and other liabilities, shareholder lawsuits or an inability to get insurance.

By underestimating the risk, banks, investors and insurers could be allocating too much capital to companies and projects that may ultimately prove uneconomic, leading to the assets becoming “stranded” and the investment or lending written off.

“Financial institutions need to understand how exposed they are to these risks and take immediate steps before it’s too late,” said Cate Lamb, CDP’s global director of water security.

CDP analysed the $225 billion value at risk from a sub-set of 499 of the largest corporates to have disclosed a financial projection of potential related costs. So the figure for all companies in the world would be higher.


The water crisis is already causing billions of dollars in losses, CDP said, pointing to related writedowns across the oil and gas, electric utilities, coal and metal and mining sectors.

CDP and Planet Tracker also identified the state and public institutions most closely linked to 42 of the world’s most water-impacted companies, through shareholdings or lending.

They found the 20 most exposed held a combined $2.7 trillion in equity and had lent $2.5 trillion over the last decade. The firms also have around $327 billion of financing due to mature over the next five years. 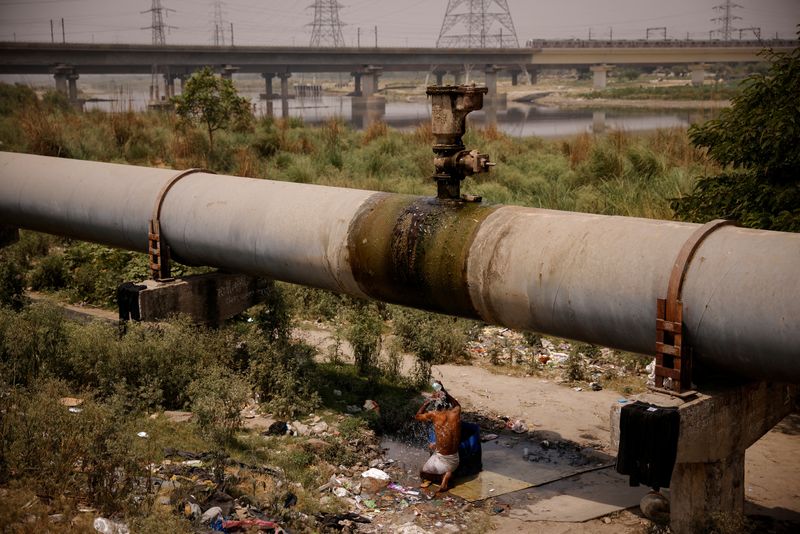 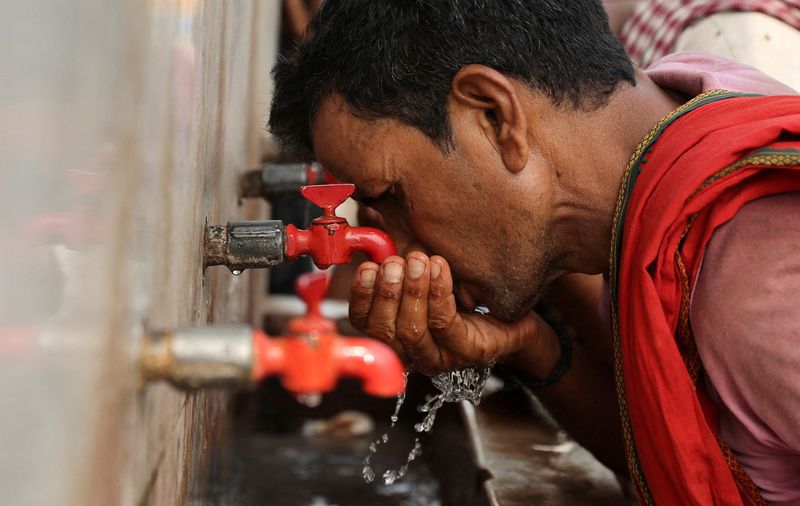