Denny joined the U.S. banking giant in September from Barclays Plc, where he was the head of Banking Africa, to run investment banking at Goldman’s South African unit.

“In this role, Simon will oversee the development and execution of our strategy in South Africa and the rest of the continent,” Goldman Sachs said.

He replaces Jonathan Penkin, who will continue to serve as the CEO and head of investment banking for Goldman Sachs Israel, the bank added.

(Reporting by Bhargav Acharya in Bengaluru and Promit Mukherjee in Johannesburg; editing by Jason Neely) 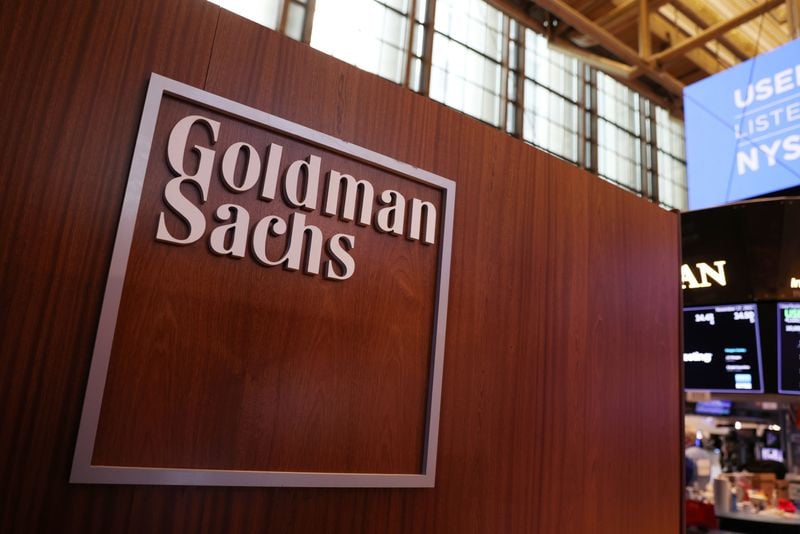