LONDON -HSBC has kicked off its planned $1 billion share buyback on Wednesday, as it seeks to redeploy excess capital and reward shareholders.

The London-listed global lender has appointed Merrill Lynch International to conduct the process, which could see as many as 2 billion HSBC ordinary shares cancelled in a move that should lead to a boost in average earnings per share.

Merrill Lynch will make trading decisions in relation to the buyback independently of HSBC and will purchase shares ‘on exchange’, the bank said.

Late last month, HSBC said it would put plans for a 2022 buyback programme on ice after reporting a larger than expected hit to capital reserves driven by rising inflation and geopolitical tension. 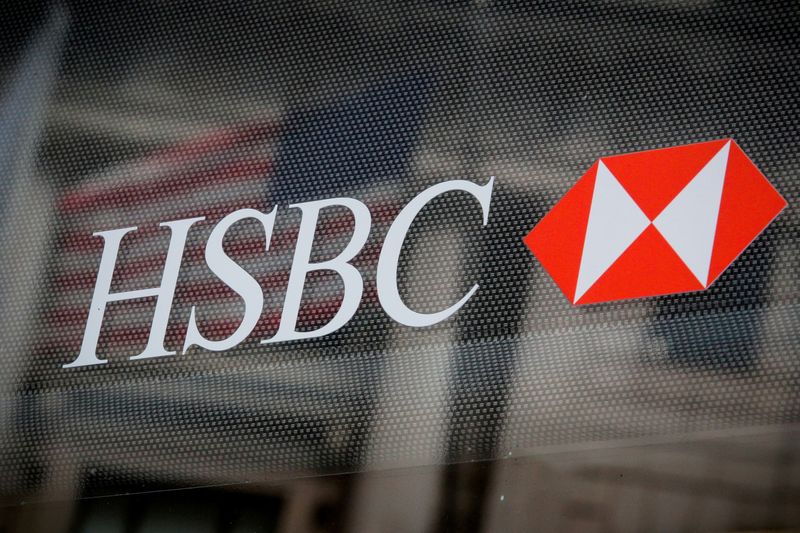