NEW YORK – A U.S. judge on Wednesday said he saw no reason to rule quickly in favor of JPMorgan Chase & Co as it sues Tesla Inc over Elon Musk’s 2018 tweet that he might take the electric car company private.

JPMorgan sued Tesla for $162.2 million in November 2021, saying Tesla breached a 2014 contract related to stock warrants it sold to the bank, and which JPMorgan believes became more valuable because of Musk’s tweet.

Warrants give the holder the right to buy a company’s stock at a set “strike” price and date.

Judge Paul Gardephe of the United States District Court for the Southern District of New York said at a hearing in Manhattan that he was unlikely to rule for JPMorgan without more evidence, including from financial experts, about whether the bank acted in good faith.

“Expert testimony regarding the custom in the industry appears necessary,” Gardephe said.

JPMorgan said it was obligated to reprice the warrants after Musk’s notorious tweet, and that a subsequent ten-fold increase in Tesla’s stock price required that company to make payments, which it has not done.

Tesla countersued JPMorgan in January, accusing the bank of seeking a “windfall” when it re-priced the warrants.

JPMorgan has yet to formally seek a quick ruling. Lawrence Portnoy, a lawyer for the bank, said at the hearing he disagreed with Gardephe’s assessment and thought JPMorgan could make a convincing case.

He also said the tweet was a “personal statement made by Mr. Musk” and not a statement by Tesla, limiting the company’s responsibility.

Musk’s tweets resulted in the U.S. Securities and Exchange Commission obtaining $20 million in civil fines against both him and Tesla. 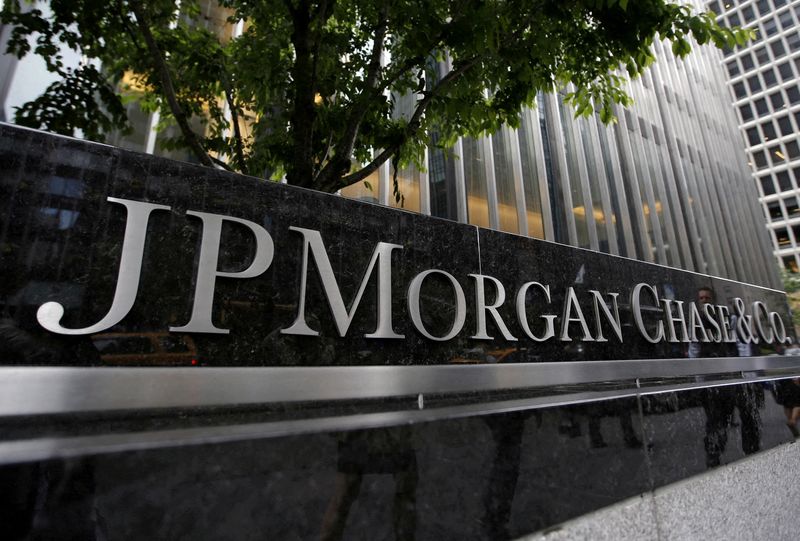 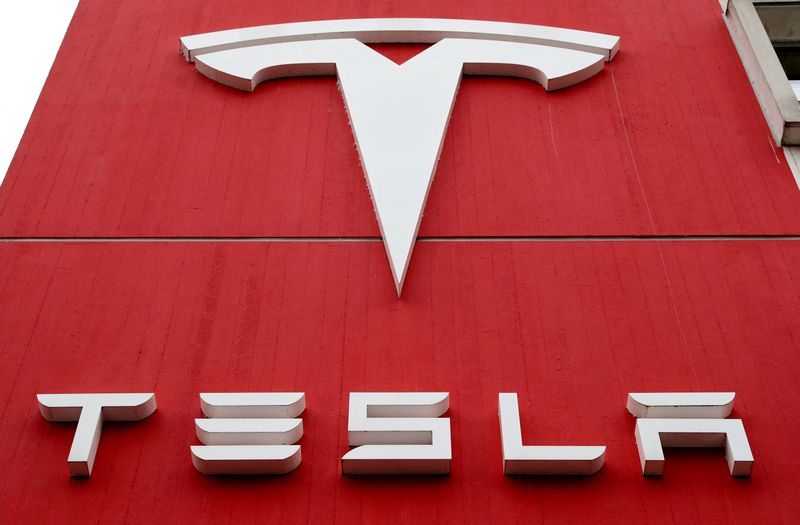