By Manya Saini and John McCrank

ICE’s cash-and-stock offer of $85 per share is a premium of nearly 34% to Black Knight’s close on Tuesday. The deal’s enterprise value is about $16 billion.

The companies said they expect the transaction to close in the first half of 2023.

The acquisition of Black Knight, which provides software, data and analytics to the real estate and housing finance markets, is the latest in a string of deals since 2016 by ICE to support its mortgage servicing business as it bets on a windfall from the automation of the home financing process.

ICE announced a deal to buy Ellie Mae, a cloud-based platform that supports all aspects of mortgage origination, for $11 billion in August 2020. That followed a $335 million deal for Simplifile in 2019, and the acquisition of MERS, in which ICE took a majority stake in 2016 and bought outright in 2018.

“Our data, technology and network expertise position us well to accelerate the analog to digital conversion happening across the mortgage industry,” ICE President Benjamin Jackson said on a call with analysts in February.

While ICE is better known for stock and futures exchanges, its mortgage technology division brought in $1.4 billion in 2021, accounting for around 20% of the Atlanta-based company’s consolidated revenue, less transaction-based expenses.

(Reporting by John McCrank in New York and Manya Saini in Bengaluru; Editing by Anil D’Silva and Bill Berkrot) 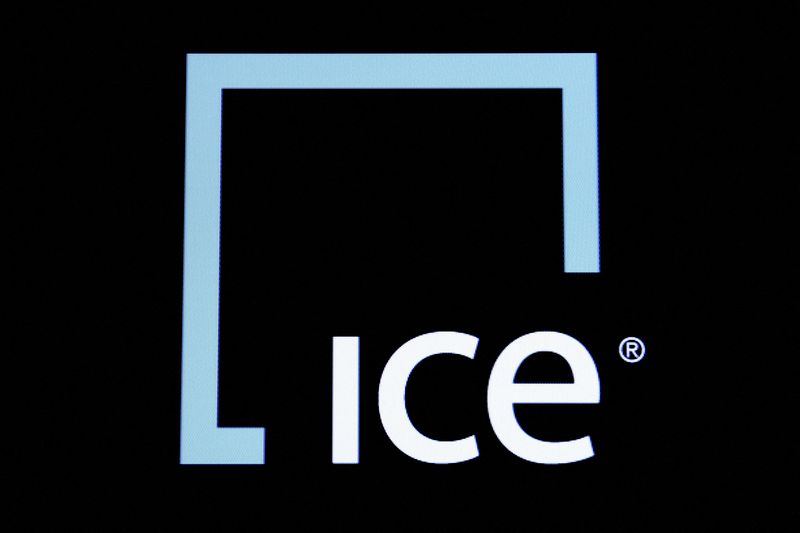 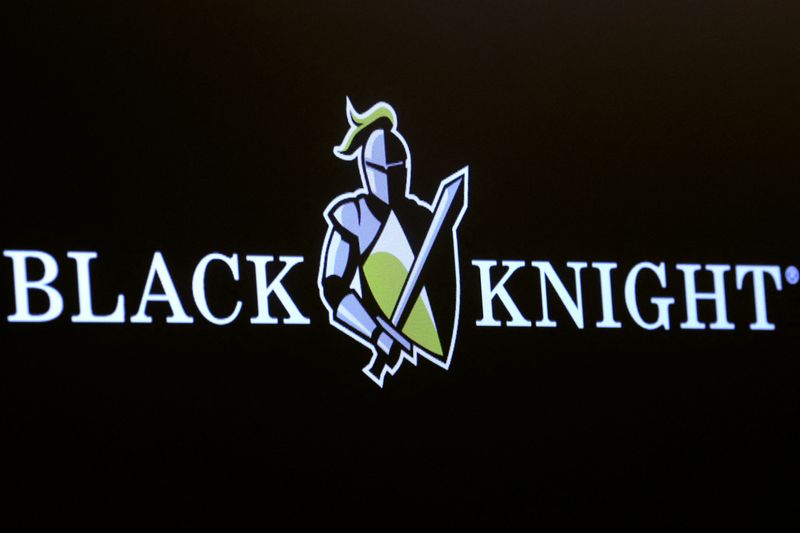