(Reuters) – An Ohio man who was restrained in his seat with tape after groping and assaulting flight attendants during a Frontier Airlines flight from Philadelphia to Miami last year has been sentenced by a federal judge to 60 days in prison.

Maxwell Berry, 23, also was sentenced by U.S. District Judge Robert Scola Jr to a year of supervised release after his jail time, a record of Tuesday’s sentencing hearing in a federal court in Miami showed. Berry was ordered to report to prison by Aug. 1, which would be one year after he was taken into custody at Miami International Airport following the incident.

Berry, of Norwalk, Ohio, had pleaded guilty to three counts of assault and faced up to 18 months in prison. The incident was captured in cellphone videos that went viral, bringing attention to the risks faced by flight attendants due to a growing number of unruly passengers during the COVID-19 pandemic.

Berry had been drinking alcohol and went to the airplane’s bathroom after spilling a drink on himself. He came out of the bathroom without his shirt on and a flight attendant helped him get a clean one out of his bag, according to a police report detailed by WPLG, a local ABC TV affiliate in Miami.

After walking throughout the cabin for several minutes, Berry groped the breasts of multiple flight attendants and then punched a male attendant in the face, according to the police report. Passengers helped restrain Berry, who was bound into his seat with tape for the remainder of the flight.

In an emailed statement, Berry’s lawyer Jason Kreiss said the incident was “truly an aberration” in his client’s life.

“He’s a really good kid from a great family, who was punished for his worst day,” Kreiss added. “Although we don’t believe 60 days was necessary based on Max’s significant self-reform and other mitigating factors, we respect the judgment of the court.”

(Reporting by Nathan Layne in Wilton, Connecticut; Editing by Will Dunham) 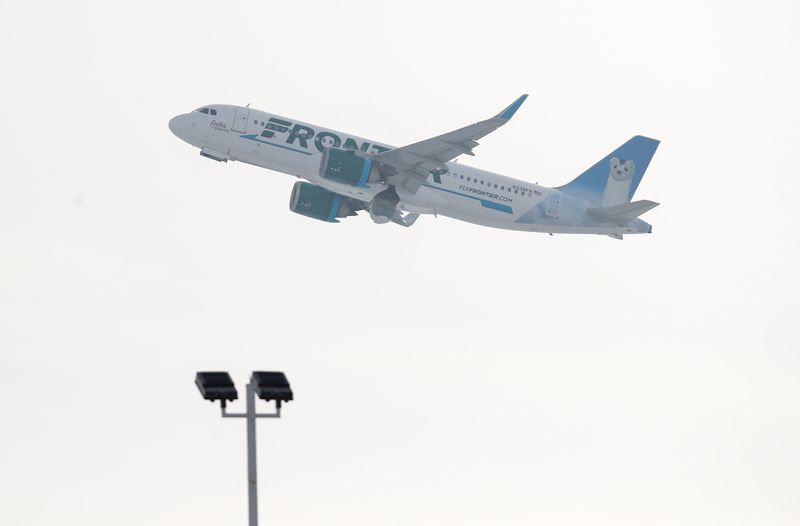