NEW YORK -Oil prices jumped on Wednesday, as the European Union, the world’s largest trading bloc, spelled out plans to phase out imports of Russian oil, raising concerns about further market tightness as those nations hunt for adequate supply.

Crude benchmarks have risen steadily over the past two months following Moscow’s invasion of Ukraine. Until now, the European Union has been reluctant to fully cut off imports of Russian oil and gas, and its plans still do not suggest a full ban for all EU members.

“Inventories are so tight, so against this backdrop, when you’re talking about this ban, there are a lot of questions on how (Europe) is going to make up for this,” said Phil Flynn, senior analyst at Price Futures Group.

The Commission’s measures include phasing out supplies of Russian crude within six months and refined products by the end of 2022, von der Leyen said. She also pledged to minimise the impact of the move on European economies.

Hungary and Slovakia, however, will be able to continue buying Russian crude oil until the end of 2023 under existing contracts, an EU source told Reuters.

Russia could offset the loss of one of its primary customers by selling oil to other importers including India and China. Neither country has stopped buying from Moscow.

Needs for much greater supplies are not likely to be met at a meeting on Thursday of the Organization of Petroleum Exporting Countries and allied producers. OPEC+ is expected to stick to its plan for a gradual ramp-up of monthly production.

In the United States, crude stocks rose modestly last week, according to the U.S. Energy Information Administration. Stocks were up 1.2 million barrels as the United States released more barrels from its strategic reserves.

Fuel stocks fell, in part due to stronger exports of products since Russia’s invasion as buyers have sought other sources. [EIA/S]

The markets largely shook off the Federal Reserve’s announcement that it would raise interest rates by a half percentage point to try to bring down rising inflation.

“The market was up so strong before the announcement I think (the Fed) was a foregone conclusion,” said Gary Cunningham, director of market research at Tradition Energy. 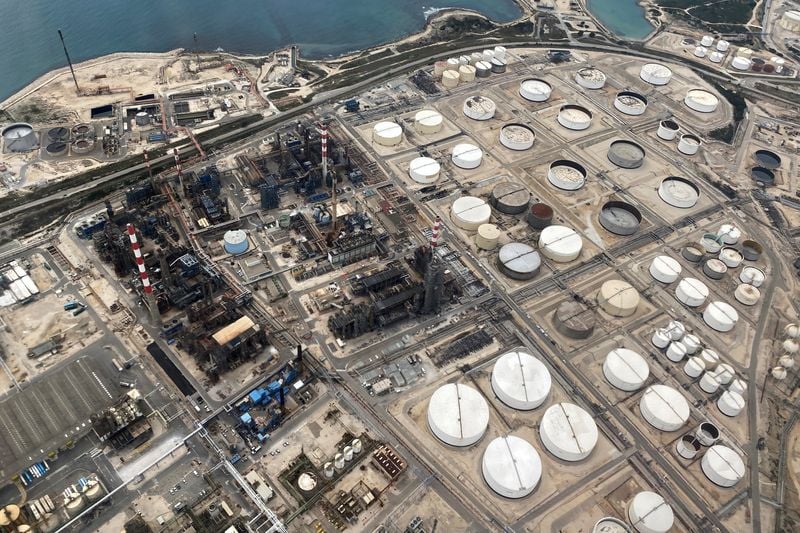