(Reuters) – Russia has approved the purchase of PepsiCo owned Wimm-Bill-Dann Beverages by a local cheesemaker, the anti-monopoly service said on Wednesday, a business the U.S. food and drink giant said it decided to sell last year.

In early March PepsiCo said it was suspending sales of its sodas in Russia, one of many Western consumer brands to halt operations in the wake of Russia’s invasion of Ukraine on Feb. 24. It will remain the owner of Wimm-Bill-Dann, a separate dairy business, one of the largest in Russia.

Russia’s Federal Antimonopoly Service (FAS) on Wednesday said it approved an application from Multipro, a Russian cheesemaker that specialises in Mozzarella for pizzas and white-rind cheeses such as Brie and Camembert, to buy Wimm-Bill-Dann Beverages.

Foreign-owned asset sales in Russia are in focus as many Western companies leave the market over events in Ukraine, giving some local firms the chance to pick up assets on the cheap, but PepsiCo told Reuters on Wednesday its decision to sell the business had been taken last year.

“PepsiCo decided to sell the production site in Ramenskoye, which has not been functioning since 2015 and does not make any products,” it said in a written response to Reuters.

The site includes administrative buildings, as well as storage, production and infrastructure sites, all of which will be taken over by the new owner, PepsiCo said.

PepsiCo, whose colas were one of the few Western products allowed in the Soviet Union prior to its collapse, said in March it would continue to sell daily essentials, such as milk and other dairy offerings, baby formula and baby food, in Russia.

(Reporting by Reuters;Editing by Elaine Hardcastle) 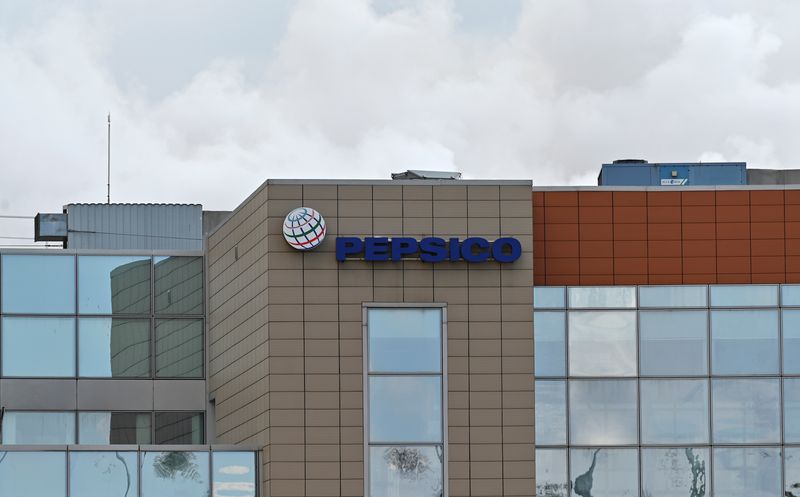