The Tesla chief executive, who is buying Twitter for $44 billion, has tweeted that the platform should not have ads so it can have more control over its content moderation policies.

Twitter has told its employees in internal staff meetings and in public filings that its advertising business and other operations would continue normally until the deal closes, but the company could not speculate on changes Musk might make.

“He’s like the ghost of Christmas future hanging over this whole thing,” said Mark DiMassimo, founder of ad agency DiMassimo Goldstein, referring to Twitter’s presentation to advertisers on Wednesday. “Whatever (Twitter) says, all anyone really wants to know is how this will be in the future.”

The social media company earned $5 billion in revenue in 2021, the majority from selling digital advertising on its website and app.

Most advertisers have not pulled back ad dollars from Twitter, but are watching closely to see how Musk could change the platform and its business, the ad executives said.

“I would like (Twitter) to address and talk to it, because there’s a lot of curiosity,” said Alex Stone, senior vice president of advanced video and agency partnerships at Horizon Media.

Ad agencies and brands mingled at a cavernous event space in NYC before Twitter’s presentation began. One ad buyer said attendees were speculating whether Twitter would joke about the take-private deal with Musk or address the matter more directly.

The buyer didn’t have to await long for an answer.

“It has been a quiet month here at Twitter,” joked JP Maheu, VP of global client solutions at Twitter at the start of the presentation.

The company announced a number of content partnerships tied to the presentation.

Twitter said it was expanding its partnerships with media companies Conde Nast and Essence, which will create video and audio programming on Twitter. E! News will launch a new live-streamed show on Twitter to discuss TV shows such as “The Real Housewives,” and “Stranger Things.”

Advertisers will be able to purchase ad spots that run next to videos from the media companies. The social media platform said it would be the first social partner to test an integration with iSpot, the firm NBCUniversal uses to measure video viewing.

Twitter also announced that Fox Sports will host live pre-game shows on the platform for every match of the FIFA men’s World Cup tournament this year in Qatar and the women’s World Cup event in 2023.

“Your partnership makes us better each and every day. We are exceptionally grateful for how you stand with us,” she said.

At least one marketer left the presentation wanting more.

Jasmine Wang, a media director at Altice USA, said her company pulled back its ad spend from Twitter due to concerns about Musk’s potential impact on the platform.

Wang said she had expected Twitter’s presentation to be longer and more substantial and had hoped it would address possible changes that might come under Musk. 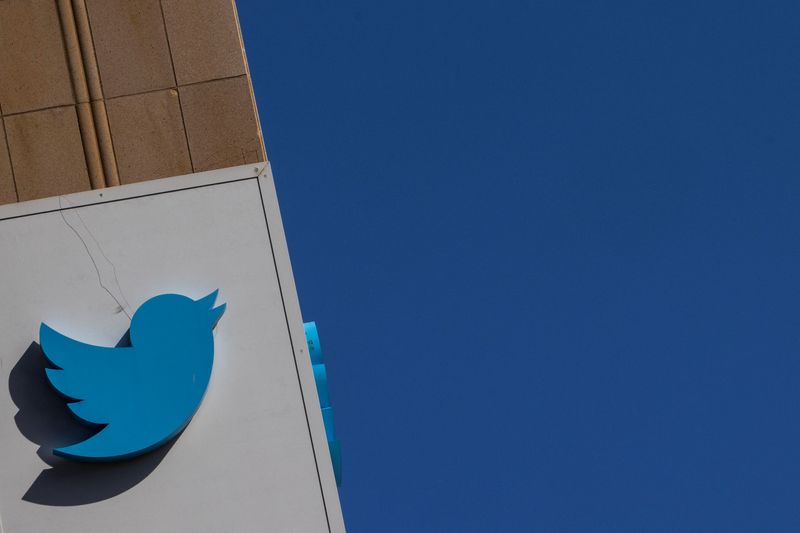