WASHINGTON -Representative Jim Jordan, the top Republican on the U.S. House of Representatives Judiciary Committee, asked the chair of the Federal Trade Commission on Wednesday to preserve its records related to Elon Musk’s pending acquisition of Twitter Inc.

The request indicates that Jordan may investigate the FTC’s merger review.

Jordan expressed concern about statements by the Open Markets Institute, which he called “an extreme left-wing political advocacy organization,” and its call for the FTC to stop the deal.

“We are concerned that OMI – where you were previously employed as Legal Director – may be trying to leverage its close relationship with you to take action to further limit free speech online,” wrote Jordan.

FTC Chair Lina Khan was legal director from 2017-2018 at the OMI, which describes itself on its website as working “to address threats to our democracy, individual liberties, and our national security from today’s unprecedented levels of corporate concentration and monopoly power.”

Jordan has backed Musk’s purchase of Twitter in hopes that some conservatives, like former President Donald Trump, who were removed from the social media platform would be able to return.

The OMI issued a statement https://www.openmarketsinstitute.org/publications/open-markets-details-how-us-government-can-block-musk-takeover-of-twitter?rq=twitter last month on how it said the government could block the purchase of Twitter.

There is little expectation that Musk’s potential purchase of Twitter will be rejected by antitrust enforcers.

In the letter, Jordan asked if Khan or anyone else at the FTC had helped draft the Open Markets statement. And he asked if the agency had taken any action regarding the statement. He asked for a reply by 5 p.m. on May 18.

Musk, the world’s richest man and an active and opinionated Twitter user, clinched a deal to buy Twitter for $44 billion cash in late April.

While Musk has tweeted about free speech, when he discusses his plans for Twitter they are focused more on helping the company make more money by getting more people to use it or cutting expenses like executive pay. He has said nothing publicly about allowing banned former users to return.

The FTC is reportedly investigating Musk’s initial purchase of a 9% stake in Twitter, probing whether he complied with an antitrust reporting requirement when he acquired the shares in early April.

The FTC acknowledged receiving Jordan’s letter but declined further comment. Tesla, the electric vehicle company of which Musk is CEO, did not immediately respond to a request for comment. The OMI could not be reached immediately for comment. 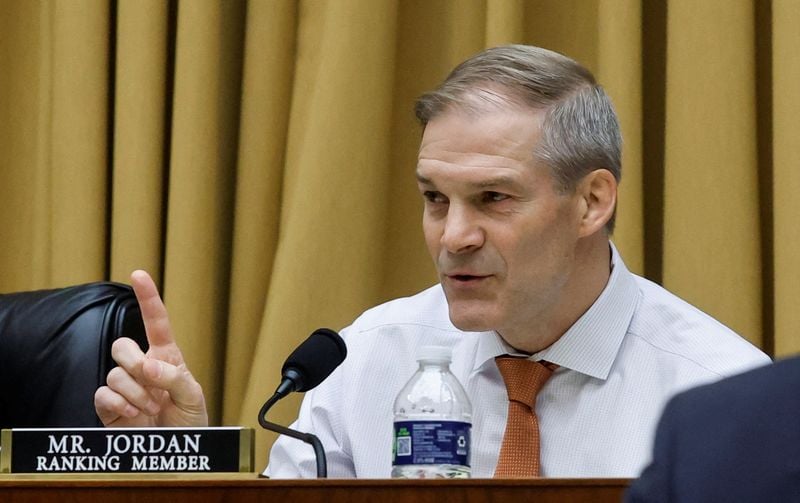 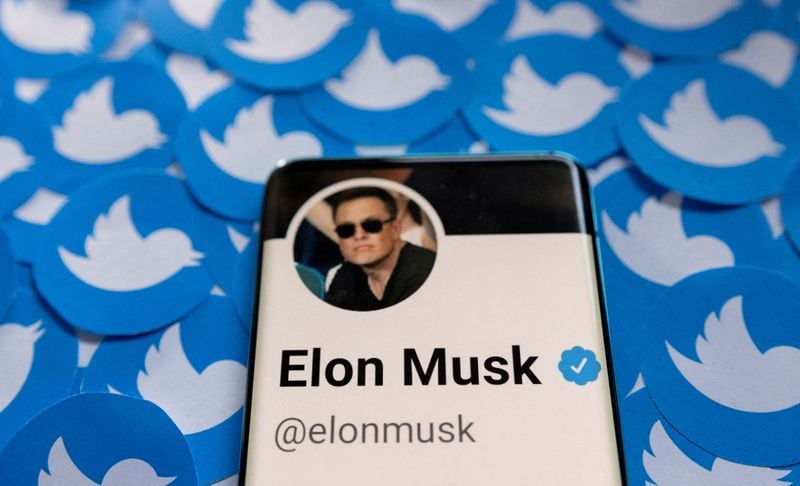