By Florence Tan and Chen Aizhu

SINGAPORE – The world’s largest independent oil trader, Vitol, loaded a cargo of Russian ESPO Blend crude for the United Arab Emirates this week, the first such voyage for the grade, data from several analytics firms showed.

Suezmax tanker Kriti Breeze, chartered for $2.3 million, loaded the 740,000-barrel cargo from the Far East port of Kozmino on May 3, and is heading to the port of Fujairah, data from Refinitiv, Kpler and Vortexa showed.

The tanker is expected to discharge the cargo at Fujairah in late May or early June, according to the data.

The shipment is “very creative and FOB (free-on-board) discounts must be huge for it to work”, one of the traders said, referring to the crude’s spot discount to Dubai quotes, excluding freight cost.

Vitol could not be immediately reached for comment outside office hours.

The European Union is expected to outline oil sanctions against Russia on Wednesday for invading Ukraine. Moscow calls its actions there a “special military operation”.

Vitol has previously said traded volumes of Russian oil “will diminish significantly in the second quarter as current term contractual obligations decline,” and it will cease trading Russian oil by the end of 2022. 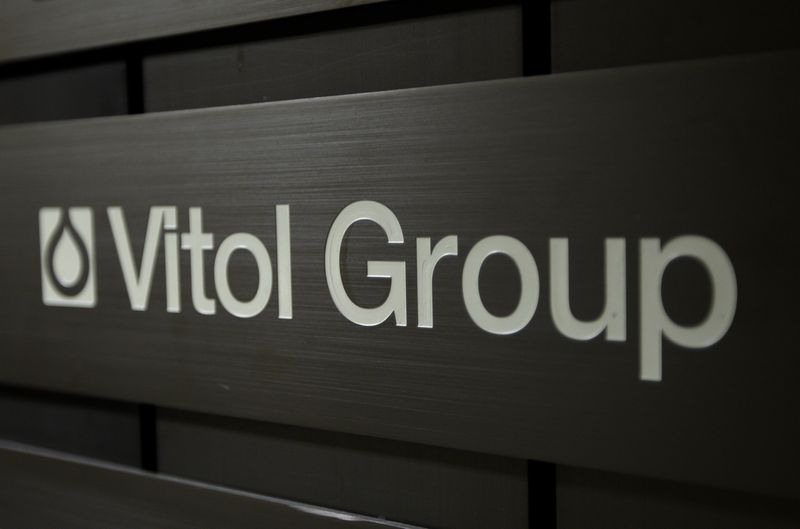