STOCKHOLM – Volvo Car Group’s monthly sales fell 24.8% in April from a year ago, the Sweden-based automaker said on Wednesday, as lockdowns in China and global supply chain problems hampered production.

The Gothenburg-based company said however that demand remained strong, while the share of fully electric cars rose to 10% from 9% in March. It aims for 50% of its sales to be pure electric cars by the middle of this decade.

Sales in China at the company, which is majority owned by China’s Geely Holding, declined 47.8% in April, while in the United States they fell 9.2% and in Europe 23.2%.

Volvo Cars reported last week forecast-beating profits despite higher costs due to the war in Ukraine, and a global shortage of semiconductors. 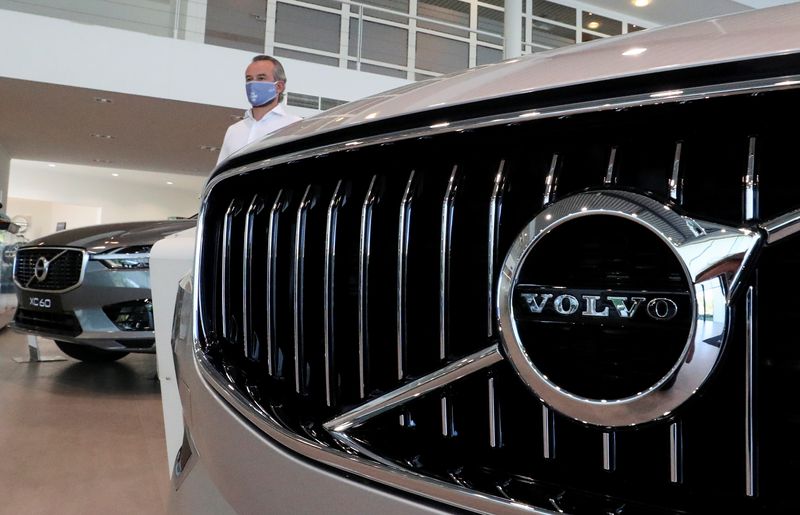