By Echo Wang and Devik Jain

Stocks initially see-sawed after the announcement, then the indexes strengthened. The S&P 500’s advance of almost 3% was the strongest since May 18, 2020.

The Federal Reserve on Wednesday raised its benchmark overnight interest rate by half a percentage point and said it would begin shrinking the central bank’s $9 trillion asset portfolio next month in an effort to further lower inflation.

The U.S. central bank set its target federal funds rate to a range between 0.75% and 1% in a unanimous decision, with further rises in borrowing costs of perhaps similar magnitude likely to follow.

“Even as the Fed gets more aggressive with rate hikes, we still need to grapple with the geopolitical tensions, the ongoing COVID issues as well as these wide-ranging corporate earnings results. So not withstanding the Fed move, we think we’ll still see some more volatility ahead.”

Investors watched Powell’s news conference for fresh clues on how far and how fast the central bank is prepared to go in an effort to bring down decades-high inflation.

Concerns about a hit to economic growth due to a hawkish Fed, mixed earnings from some big growth companies, the conflict in Ukraine and pandemic-related lockdowns in China have hammered Wall Street recently, with richly valued growth stocks bearing the brunt of the sell-off.

Lyft Inc shares plummeted 30% amid concerns about the company’s ridership and spending. The ride-hailing company reported first-quarter revenue of $875 million, a 44% increase over the previous year, while the number of active riders missed analyst expectations.

Livent Corp gained 30.2% after it posted a better-than-expected quarterly profit and bolstered its 2022 revenue outlook on higher demand for lithium used in electric vehicle batteries.

All 11 of the major S&P sectors rose, with energy leading the gains. [O/R]

Bank stocks climbed 3.5% after U.S. Treasury two-year yields, the most sensitive to the Federal Reserve’s interest rate outlook, soared to their highest since November 2018. The benchmark 10-year yield topped 3% for a third consecutive day. [US/]

Volume on U.S. exchanges was 13.46 billion shares, compared with the 11.97 billion average for the full session over the last 20 trading days.

Advancing issues outnumbered declining ones on the NYSE by a 3.98-to-1 ratio; on Nasdaq, a 2.39-to-1 ratio favored advancers.

(The story corrects time period of record to nearly two years from nearly one year in first paragraph.) 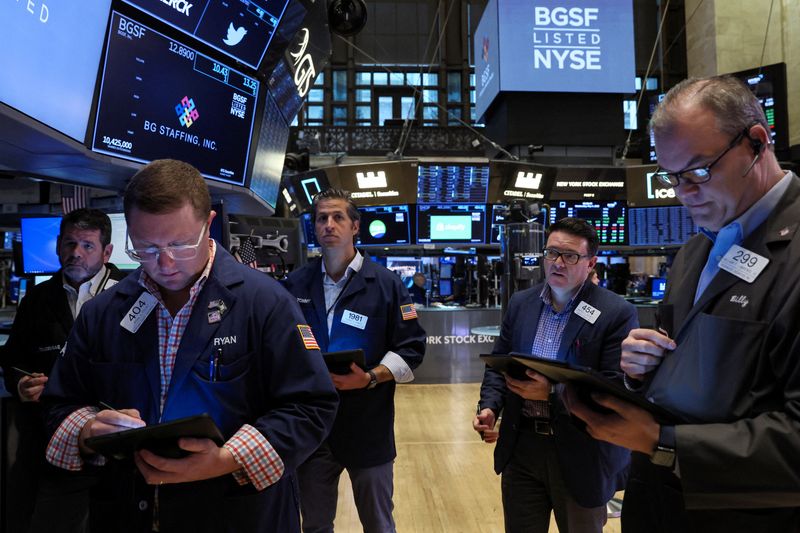 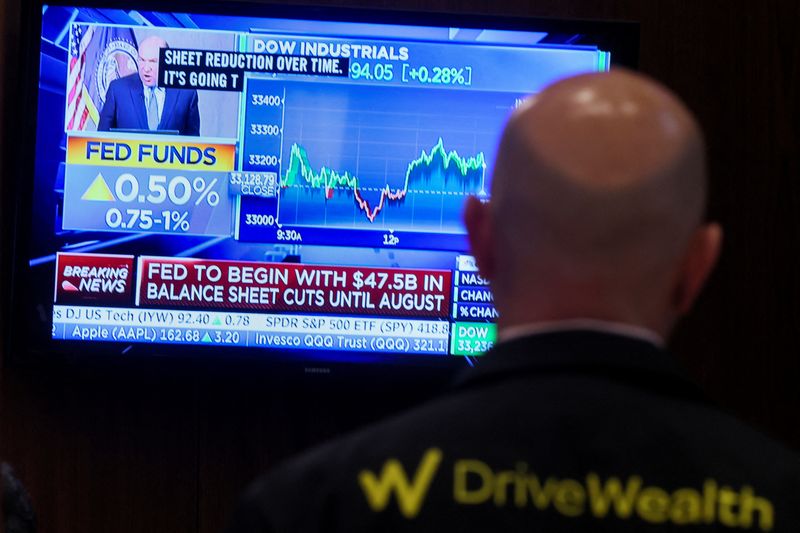 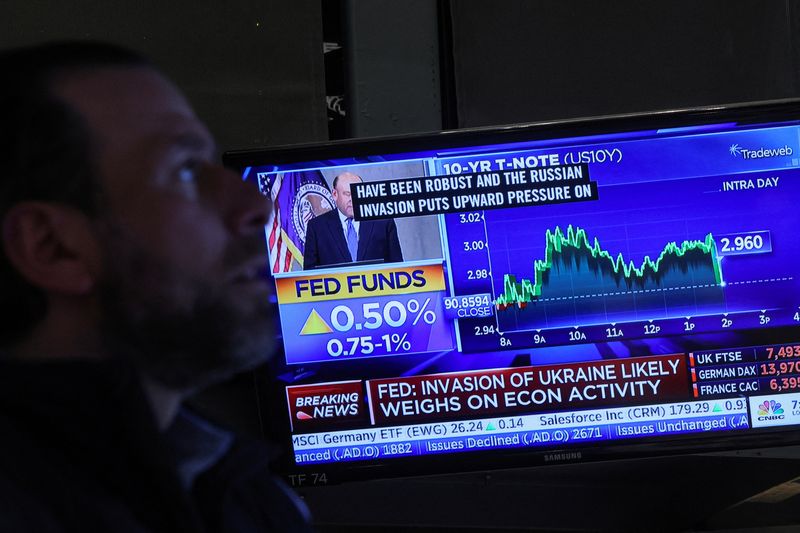 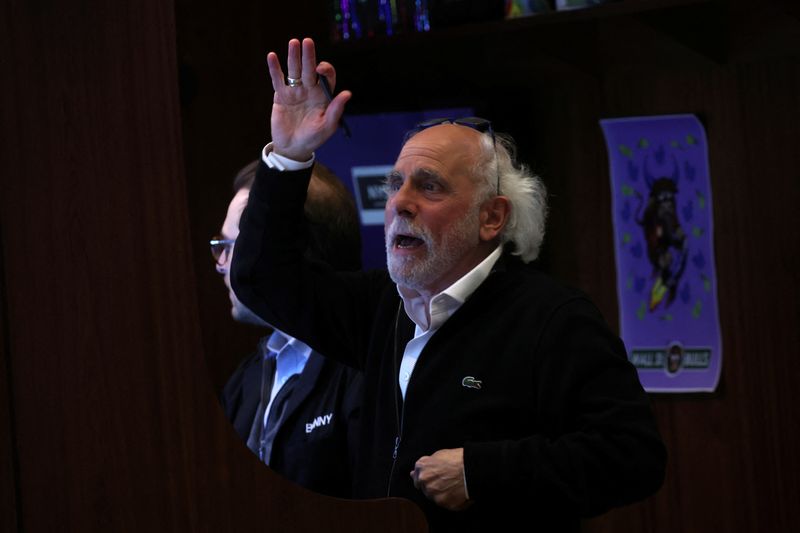