(Reuters) -Air Lease Corp on Thursday pointed to strong demand for the industry’s most popular jet models as travel recovers from the pandemic but warned of potential risks to jet production from stretched global supply chains.

The Los Angeles-based leasing giant issued the remarks after reporting a quarterly loss driven by an $800 million write-off of jets stranded in sanctions-hit Russia.

Global aircraft leasing companies have been scrambling to repossess more than 400 jets worth almost $10 billion from Russian airlines, which have mostly been unresponsive to demands for surrendering the jets.

“We are vigorously pursuing our insurance coverage and believe we have strong and valid claims,” Air Lease Chief Executive John Plueger told analysts after posting results.

Air Lease Chairman Steven Udvar-Hazy added that future aircraft destined for customers in Russia have been placed with airlines in the Americas and Europe, at similar or in some cases higher lease rates.

Air Lease said air travel demand was driving the need for both new and young used aircraft, supporting higher lease rates and boosting the value of jets in its fleet.

But they said rising demand for medium-haul jets post-pandemic coupled with industrial and certification risks at top planemakers Boeing and Airbus raises the potential for a jet shortage.

“We believe this is a likely outcome that will manifest in 2023 and beyond,” Plueger said.

Plueger noted Boeing was fighting problems across its jet portfolio, including frozen 787 deliveries and certification delays on Boeing’s 777X mini-jumbo and 737 MAX 10. The industry is also facing shortages of parts, materials and labor and uncertainties exacerbated by the war in Ukraine.

“Any one of these challenges alone would prove burdensome, but to have all at once is clearly taxing for the organization,” Plueger said.

Plueger’s comments came hours after Domhnal Slattery, the head of Irish lessor Avolon, told a conference Boeing has “lost its way” and might need new leadership.

Both Airbus and Boeing typically sell planes to leasing companies to stay afloat when economic concerns deter airlines from purchasing.

Hazy said that, over the next 12 to 18 months, Boeing could offer at a discount newly built aircraft whose delivery has been put in jeopardy by canceled orders or certification setbacks.

“So there could be pop-up opportunities for brand-new aircraft with airlines that we already have a good relationship with,” Hazy said.

Excluding its jet write-off, Air Lease said its adjusted net earnings before income taxes rose by 72% to $201 million from the year-ago period.

(Reporting by Eric M. Johnson in Seattle and Aishwarya Nair in Bengaluru; Editing by Shailesh Kuber and Lisa Shumaker) 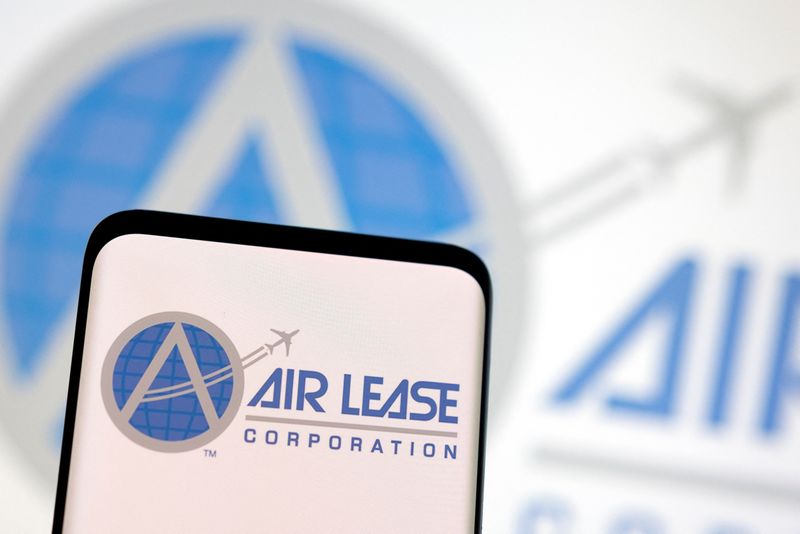