The company declared a quarterly special dividend of $1.80 per share, up from $1.00 per share, after its quarterly profit more than doubled.

Oil producers have benefited as crude prices surged to levels not seen since 2008, after Western countries slapped sanctions on major exporter Russia in response to its invasion of Ukraine, worsening a supply crunch.

EOG saw its average crude oil prices jump 65% during the reported quarter to $96.00 per barrel.

“Despite challenges from rising inflation and supply chain constraints since we announced our 2022 plan at the start of the year, we remain well positioned to deliver within our production and capital expenditure targets,” Chief Executive Officer Ezra Yacob said.

Analysts were expecting $3.72 per share, as per Refinitiv data.

(Reporting by Ruhi Soni in Bengaluru; Editing by Shailesh Kuber) 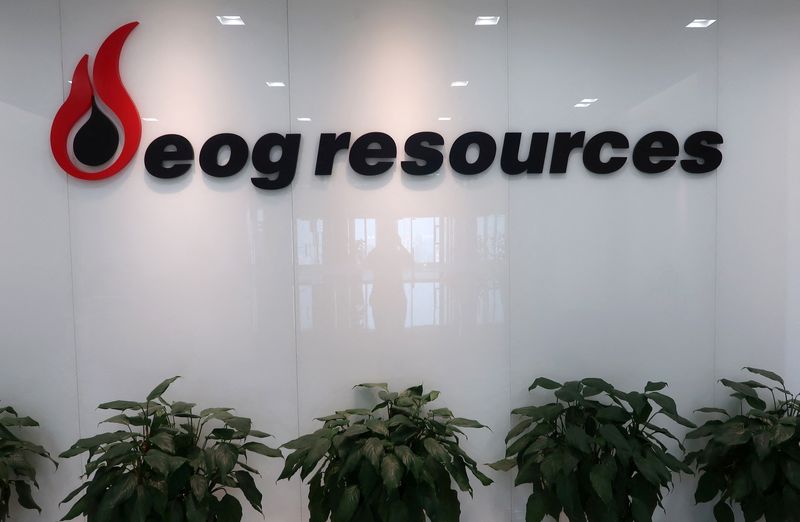