LONDON – European banks counted the rising cost of war in Ukraine on Thursday as France’s Societe Generale, Credit Agricole and Italy’s UniCredit upped provisions for the conflict without shattering investors’ confidence in their prospects.

The Italian lender, one of Europe’s banks most exposed to Russia where it runs AO UniCredit Bank, surprised the market by saying it would soon start a 1.6 billion euro ($1.7 billion) share buyback even as Russia-related provisions drove first-quarter profit down 70%.

UniCredit shares jumped 6% as investors cheered the news and the fact the bank confirmed cash dividends on its 2021 results.

France’s Societe Generale, which recently wrote off roughly 3.1 billion euros for the sale of its Russian arm Rosbank also saw its shares rise, about 2.5%, despite announcing additional costs due to the war impacting risks on loans.

SocGen now expects its cost of risk, reflecting bad loan provisions, to reach 30 to 35 basis points in 2022, up from below 30 basis points as originally planned.

On Tuesday, shares in BNP Paribas surged after it reported a strong net income beat as trading boomed even if it had to book a 159 million euro impairment on its 60% stake in Ukrainian lender Ukrsibbank.

Credit Agricole SA on the other hand disappointed investors with a sharp fall in first-quarter profit as it took more than half a billion euros in provisions against its exposure to Russia and Ukraine.

Its shares fell close to 3%, underperforming the banking sector in Europe which was up about 1.3%.

The index of European banks lost close to 30% in the aftermath of Russia’s invasion of Ukraine but the crisis has proven somewhat less disruptive than anticipated for financial markets.

“Even if the Ukrainian crisis has had an impact, the rise in the cost of risk has been limited and well below other crises (like COVID-19)”, commented Arnaud Journois, credit analyst for DBRS Morningstar.

Journois however argued it would take some time to assess the extent of the economic damage through lower growth prospects, energy costs and supply chain disruptions.

Nearly 10 weeks into a war that has killed thousands of people, uprooted millions and flattened Ukrainian cities, fighting rages on in Ukraine and the European Union is considering further sanctions against Russia, notably on its oil.

“The big question now is what happens on indirect risk, the impact of macro economic slowdown,” said Jerome Legras, head of research at Axiom Alternative Investment in London.

(Reporting by Valentina Za in Milan, Matthieu Protard in Paris and Julien Ponthus in London; editing by Jason Neely) 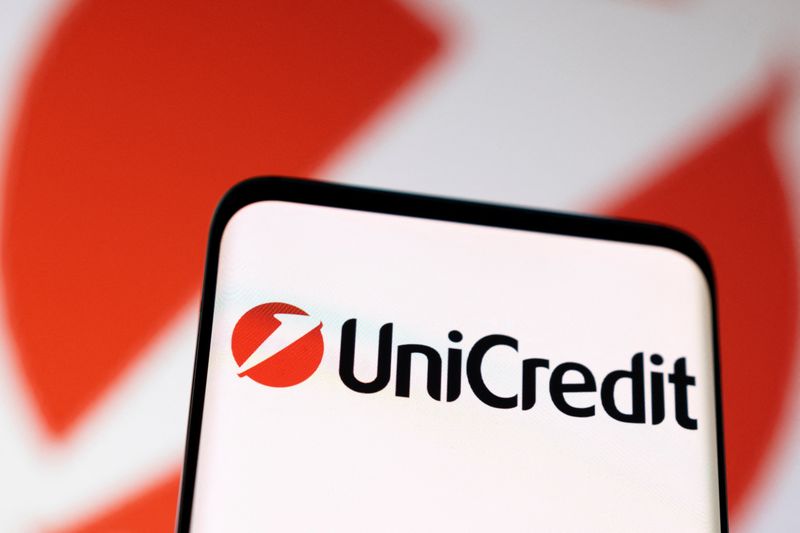 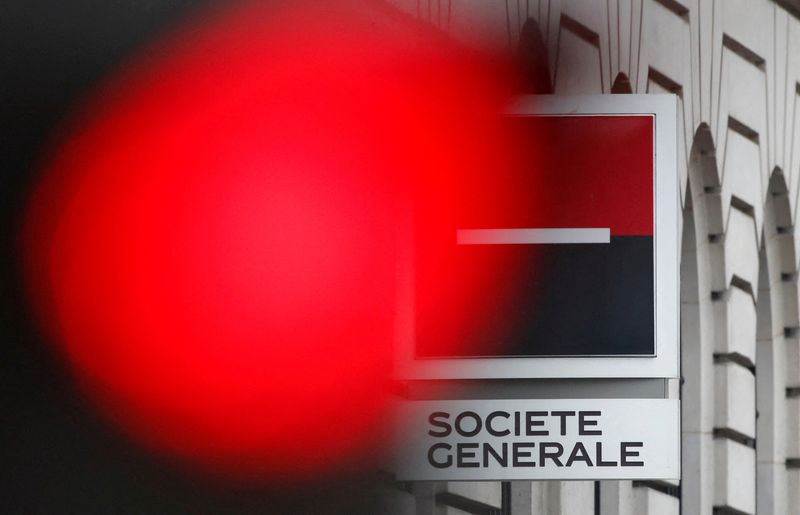