(Reuters) -Electric vehicle maker Nikola Corp said on Thursday it had secured sufficient component supplies to meet its delivery target of between 300 and 500 Tre battery electric trucks this year, sending its shares more than 7% higher.

The electric-truck maker said it had received supplier commitments to meet its 2022 delivery goal despite geopolitical tensions.

The company said it expects revenue between $15 million and $18 million in the second quarter and delivery of between 30 and 50 trucks. Analysts on average expected second-quarter revenue of $11.5 million, according to Refinitiv.

The company has several signed letters of intent for the purchase of its trucks with potential customers in the past few months, indicating rising interest.

Nikola is also building a hydrogen fuel cell electric semi truck with a range of up to 500 miles and a refuel time of under 20 minutes that would enable it to carry freight over longer distances.

The company posted revenue in the first quarter of $1.89 million from sales of charging trailers for its Tre battery electric trucks. 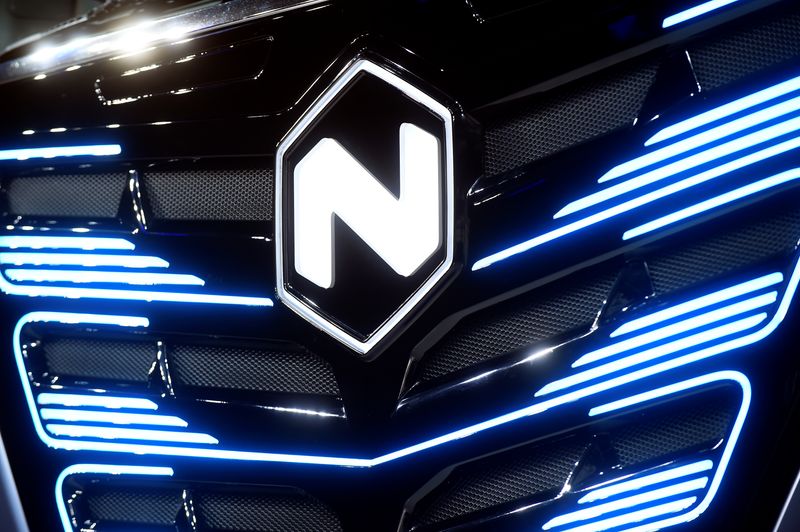