WASHINGTON – Families of more than a dozen Americans detained abroad pressed the administration of President Joe Biden on Wednesday to act more decisively to secure the release of their loved ones and called on the government to “put patriotism over politics.”

In Lafayette Park, adjacent to the White House, daughters, sisters and wives of detainees in Iran, Russia, Venezuela and elsewhere gathered, holding pictures of their loved ones. They made impassioned speeches, some in tears, urging the administration to use all its tools to bring detainees home.

Former U.S. Marine Trevor Reed arrived back in the United States last week after being freed as part of an extraordinary prisoner swap with Russia, at a time that its invasion of Ukraine has made relations between Washington and Moscow their tensest in decades.

Reed’s parents had met with Biden and shared their concerns about their son’s deteriorating health following nearly three years in Russian detention. His release was a win for Biden ahead of tough mid-term elections in November for his fellow Democrats, but also raised pressure on Biden to do more.

“If you can make a trade, like they made for my son in the middle of a war, why can’t we do that with all these other countries that want to trade also?” Joey Reed, father of Trevor Reed, told Reuters in an interview on the sidelines of the event.

Biden commuted the sentence of Russian pilot Konstantin Yaroshenko, arrested by American special forces in Liberia in 2010 and convicted for conspiracy to smuggle cocaine into the United States. Russia had proposed a prisoner swap for Yaroshenko in July 2019 in exchange for release of any American.

“Take politics out of the equation because that’s what drives this whole thing,” Joey Reed said. “We believe that if the Republicans had not been on board for bringing Americans home that the administration might have been slower to act,” he said.

U.S. officials repeatedly say they are working tirelessly to bring home all Americans wrongfully detained. Washington finds itself caught between a rock and a hard place when foreign governments have made wider U.S. policy demands for their freedom.

But many families said the administration has the tools it needs to secure the release of other detainees. They criticized the government for what they described as wavering.

“We share a pattern of indecision from our administration to bring our family members home,” said Alexandra Forseth, daughter of Alirio Zambrano, one of the former executives of U.S. refiner Citgo who is jailed in Venezuela. “We’re running into the same roadblocks. It doesn’t matter if it’s Iran, Russia, China, Venezuela,” she said.

Many families have spoken with an increased sense of urgency, saying some loved ones have been detained for many years. “We need to put patriotism over politics, and it needs to happen sooner,” Mickey Hill, son-in-law of Zambrano, said at the press conference. 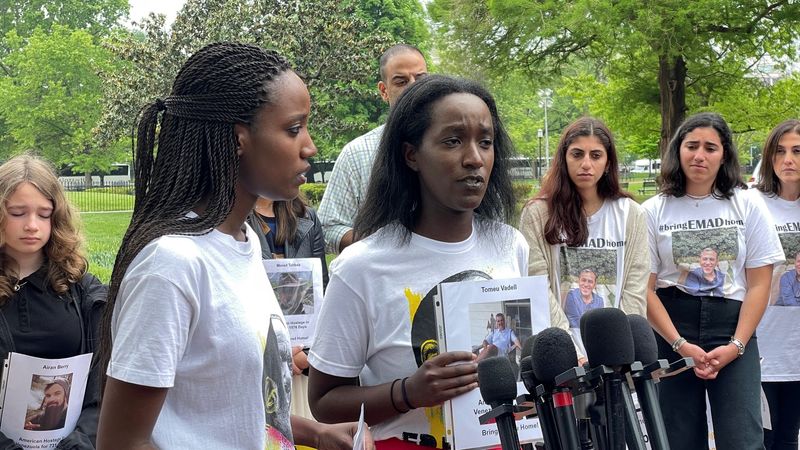 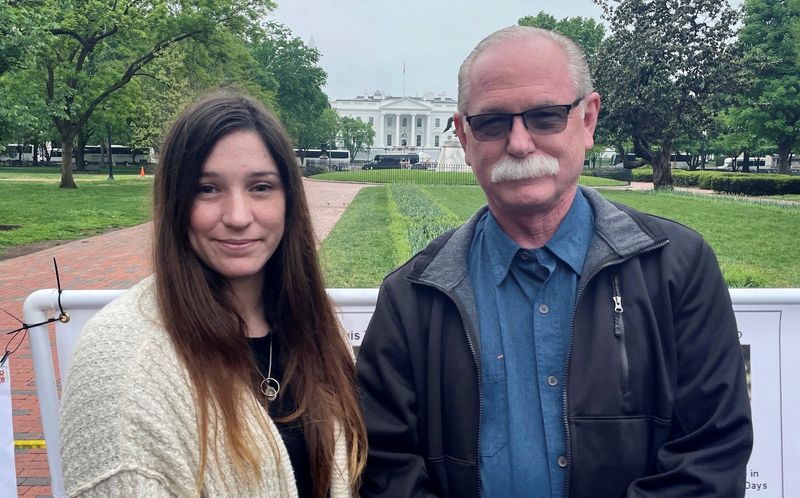 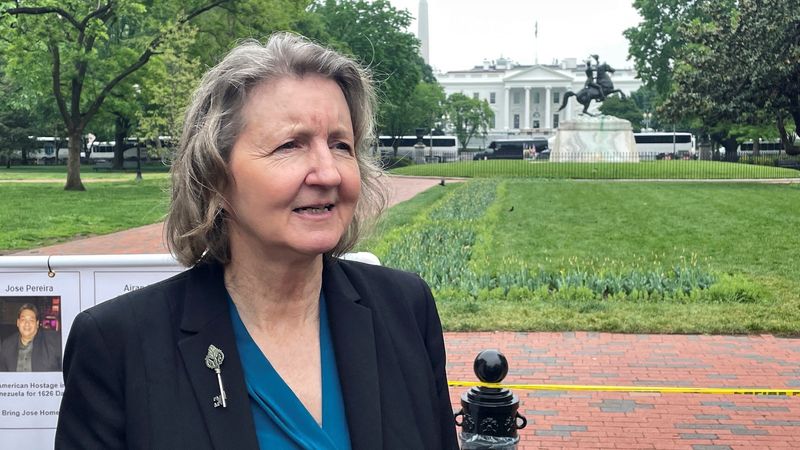