NEW YORK – Soaring inflation pushing the price up for everyday items like gas and groceries in the United States is leading consumers with low credit scores to borrow more and default on their loans more often, a study by credit agency TransUnion found on Wednesday.

Credit card balances and delinquency rates among non-prime borrowers–people with credit scores below 660–increased by the greatest percentage since early 2021, when inflation began to rise significantly. If high inflation persists, the study projected delinquencies could rise to about 8.4% of total credit card loans by the first quarter 2023, up from 8% in the first quarter this year.

The findings show that despite most consumers being in good financial standing thanks to robust government stimulus and wage growth, consumers with the least financial cushion are increasingly vulnerable to price shocks caused by inflation.

“Despite everything that has happened in the last two years, the consumer is in extremely good shape, but not all of them,” said Charlie Wise, head of global research and consulting at TransUnion. “Averages gloss over the fact that some are struggling.”

The Federal Reserve on Wednesday is expected to raise interest rates by half a percentage point as part of its effort to combat high inflation, a move that will have knock-on effects for credit card borrowers because it will increase borrowing rates.

While credit card delinquency rates remain below pre-pandemic levels for non-prime borrowers, the study found these consumers are also carrying a heavier debt burden month-to-month than in the past two years. 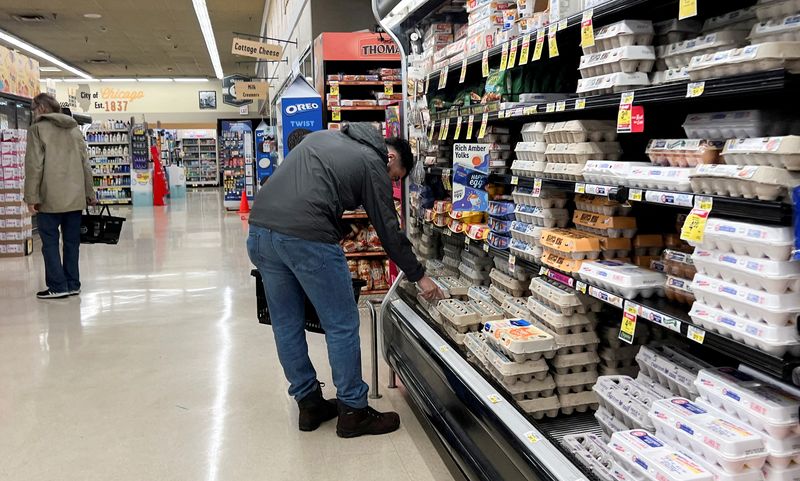 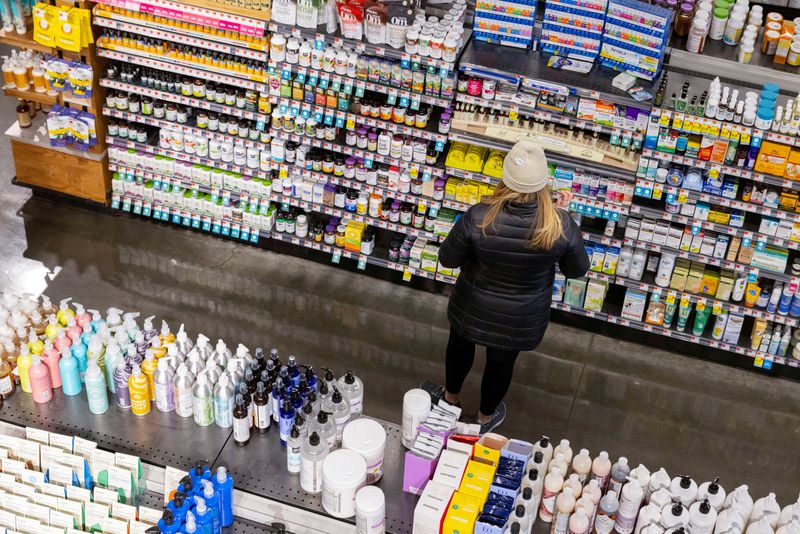