WASHINGTON – Kohl’s Corp and Walmart Inc have agreed to pay a combined $5.5 million penalty to settle allegations they deceptively marketed products made of bamboo that instead contained other materials, the U.S. Department of Justice said on Thursday.

Kohl’s will pay $2.5 million and Walmart will pay $3 million after the U.S. authorities alleged they advertised “products as made of bamboo when such products were actually made of rayon and did not contain bamboo fibers,” a statement released by the department and the Federal Trade Commission said. 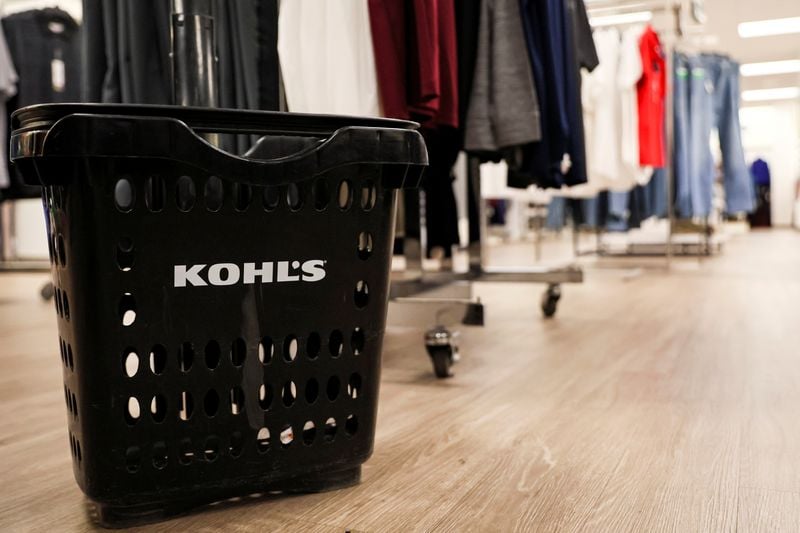