Market reaction after the U.S. Federal Reserve’s 50 basis-point interest rate rise was a classic case of “buy the rumour and sell the fact”. The dollar weakened, Treasury yields declined across the board and U.S. stocks jumped by almost 3%, its biggest rise in two years.

The immediate trigger was the Fed’s rejection of even bigger 75 bps rate rises going forward. But all said and done, U.S. interest rates will rise by nearly 2 percentage points by year-end, if not more, and that raises some questions about the outlook for U.S. equities.

Still, Asian markets took their cues from Wall Street on Thursday. Hong Kong’s tech shares index is up more than 1%, also on expectations Beijing will open the monetary spigots — the People’s Bank of China pledged policy support to help the economy after a private sector survey showed a sharp contraction in the country’s services sector.

On bond markets, the Fed’s signal eschewing 75 bps moves allowed rate-sensitive two-year Treasury yields to close 13 bps lower on Wednesday. That move has carried through, with Australian and German short-dated yields also lower on the day.

It’s been a big week in central banking – and now after the Fed, the Reserve Bank of Australia and an unscheduled rate hike from India, all eyes are on the Bank of England.

While the Fed’s decision was relatively straightforward, its counterpart in London has a trickier job at hand, trying to balance soaring inflation with growth risks caused by a cost-of-living squeeze.

For Thursday, money markets comfortably predict a quarter-point hike to 1% but a Reuters poll of economists finds some uncertainty over the future rate hike path.


Elsewhere, oil prices which rallied as much as 5% on Wednesday on news of a planned European Union ban on Russian oil, consolidated those gains. China’s dire services PMI is clearly a dampener. 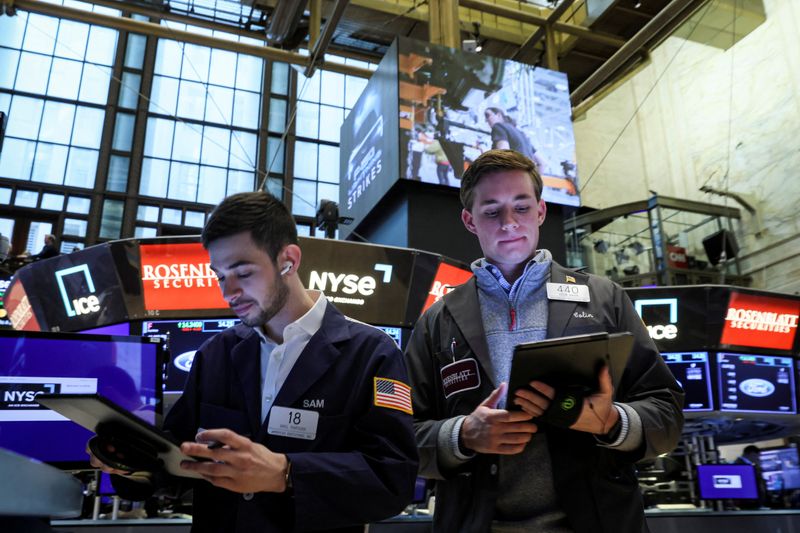