By Claudia Cristoferi and Silvia Aloisi

MILAN -Italian luxury group Moncler said on Thursday it would open, refurbish or relocate 200 stores in the next three years, mostly in Asia, and diversify into shoes and clothes for warmer weather.

The group, which in 2020 acquired streetwear brand Stone Island, also said it expected to beat analyst forecasts for annual sales of 2.43 billion euros ($2.57 billion) this year – up 18.5% from last year – provided a new round of lockdowns in some Chinese cities ended by July.

“We think we can do 20%-25% (sales) growth,” Chief Corporate and Supply Officer Luciano Santel told reporters on the sidelines of an investor presentation.

Spring-summer collections will account for up to one third of revenues in 2025, and footwear – including sneakers – will reach 10% of sales, Moncler, known for its puffer jackets, said in slides ahead of the event.

Currently about 75% of revenues come from outerwear, according to Barclays analysts, who cited knitwear as another diversification option for the brand.

By 2025, Moncler expects more than 50% of growth to come from China and the United States, the group said.

The store expansion plan – which covers both the Moncler brand and the Stone Island label – sees up to 38 openings in Asia, including Japan and South Korea, 22 in Europe and the Middle East, and nine in the Americas in the next three years.

Moncler, which on Wednesday reported a 60% jump in first-quarter sales, has like most rivals seen revenues rebound in Europe and the United States as COVID-19 restrictions eased.

But it faces a setback in the Chinese market, the biggest for sales of high-end wares, where a strict lockdown has been imposed in the luxury hub of Shanghai and other cities since March.

On Wednesday it said around 30% of its main brand’s stores in China were closed because of the restrictions, up from 10% in March.

Just over a third of Moncler’s retail sales came from China last year but the brand is less exposed than rivals to the possibility of a prolonged shutdown as the second quarter is seasonally less important for its annual earnings, analysts say.

In its presentation, the group said its planned openings in China included a flagship store in Beijing, adding it would create a China business unit at its Milan headquarters. 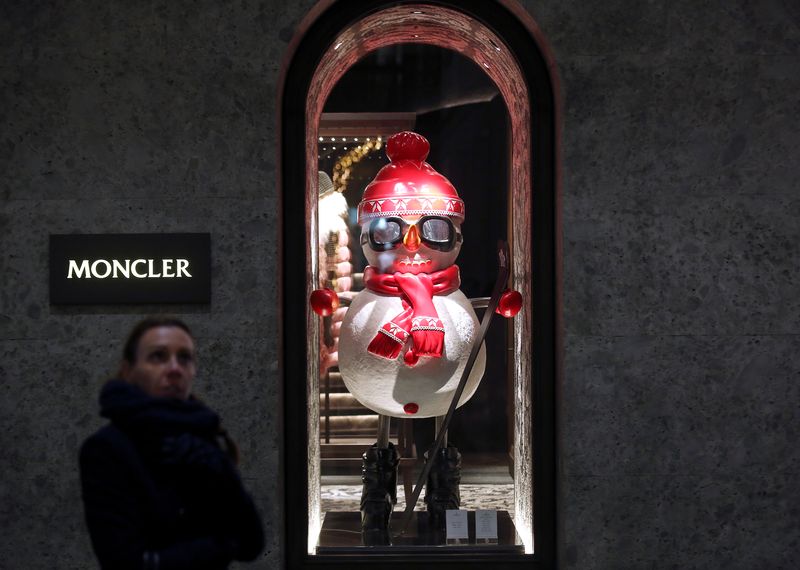 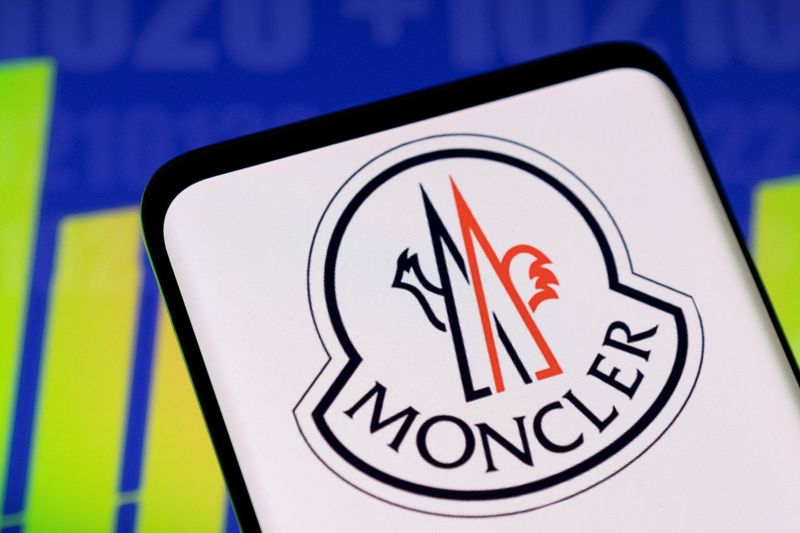