By Maria Caspani and Vanessa Johnston

PEARL RIVER, Miss. – One of the fondest memories Shemah Crosby has of her grandmother Lena is the time they spent together hand crafting Choctaw Indian traditional dresses, sewing elaborate appliques onto colorful fabrics.

When her “pokni,” the Choctaw term for grandmother, died of COVID-19 in the early months of the pandemic in 2020, the 20-year-old student lost not only a beloved family member but a wealth of knowledge about her Native American tribe, the Mississippi Band of Choctaw Indians.

It was a wake-up call for Crosby, who began playing a more active role in her community, learning the tribe’s language as well as ancient practices like beading and dress-making. Last summer, she won the Choctaw Indian Princess pageant, becoming her tribe’s official ambassador for the year.

“I truly was going be the one to kind of sit back,” she recalled on a recent afternoon as she stood in front of a large wooden cross the tribe has erected on the shores of Lake Pushmataha, a reservoir on the Choctaw reservation in Mississippi, in memory of those who died of the virus.

“But now because time is precious I feel I have to take that role, to be the teacher,” she said.

As the death toll from COVID-19 in the United States nears the 1 million mark, members of the tribe are trying to cope with the devastation caused by the virus, which knifed swiftly through their community, killing scores and leaving few families untouched by death.

The death toll included many Choctaw tribal elders, storytellers, musicians and artisans who were the keepers of traditions that have shaped the tribe’s history and culture for centuries.

COVID-19 has taken a disproportionate toll among Native Americans due in part to widespread chronic disease in their communities and the historic underfunding of Indian healthcare systems.

As of early May, 130 Choctaw in the Mississippi reservation had succumbed to the virus, according to local health officials, a per capita death rate of 1,300 out of every 100,000 residents. That is three times higher than the state average, according to a Reuters tally of public health data. Mississippi leads the nation in deaths per capita.

Indigenous communities across the globe have suffered a disproportionate negative impact from the pandemic which laid bare long-standing inequalities and exacerbated challenges including poverty and access to healthcare, experts say.

By attacking the elderly, COVID-19 threatened the very essence of native people – their traditions and languages of which the elders were the guardians. From Latin America to Canada, tribes moved to shield their culture keepers as much as possible, barricading villages and prioritizing the elderly for vaccinations. Still, many died carrying with them their people’s knowledge.

The Mississippi tribe is no stranger to extreme hardship.

In the early 19th century, the Choctaw tribe was the first of the Indian nations to be driven from ancestral land in the southeast of the United States by the government.

Thousands died of starvation, illness and exposure to the elements on a 500-mile (805-km) long journey on foot to what is now Oklahoma after President Andrew Jackson signed the Indian Removal Act.

Today, Oklahoma is home to the largest Choctaw community in the country, followed by Mississippi.

Crosby, an anthropology student, is not the only member of her tribe who wants to preserve the tribe’s traditions after it lost so many custodians of its culture over the past two years.

Mag Willis, 35, said the pandemic inspired her to create a Facebook group for Choctaw artisans where people could connect with the crafters, watch tutorials, and buy pieces such as beaded sandals, elaborate necklaces and colorful earrings.

“I think there’s a lot of people (who are) starting to realize, ‘Hey, I think I need to learn’,” said Willis, who lost her grandfather, one of the tribe’s fiddle players, to COVID-19.

Lakeishia Wallace, 34, began learning beadwork after leaving the U.S. military more than a decade ago and struggling to find a job. The pandemic made her realize the importance of sharing skills, like how to create intricate bead sets and sew ribbon skirts, traditional clothing with colorful strips sewn onto them.

With many in the community wary of meeting in person, the mother-of-four recently posted a tutorial on Facebook on how to make a traditional beaded necklace. Now, she said, she is working on a series of instructional videos and hopes to publish them across multiple social platforms.

“It’s my turn to step up, my turn to get all that knowledge and pass it on,” she said.

It is hard to find someone in the tight-knit Native American communities scattered across 10 counties in eastern and central Mississippi who has not lost family, friends or acquaintances to the virus.

Jeremy Bell lost many members of his large family over the past two years and buried two of his cousins on the same day.

“When you lose the first five you’re going to cry, but it got to the point where I got desensitized,” Bell said.

Death not only upended his family life but also crept into his work. Bell, who manages a bus transportation network on the reservation, said he saw his drivers struggle with the loss of many longtime passengers.

“It was just overwhelming to the point that when I left I shut the door, locked it, turned off the lights and I just sat there and cried,” he said.

In the tribe’s multi-generational households, it was hard to implement COVID-19 mitigation measures like isolating a sick family member. Tribe members were made even more vulnerable by the prevalence of diabetes, obesity and respiratory disease in their community.

The arrival of COVID-19 vaccines was met with hesitancy by many in the tribe where the vaccination rate remains stubbornly low at just above 48%, which is below the national average of 66% fully vaccinated.

On the Mississippi reservation, budding hope about a post-pandemic future can’t hide the deep scars left by the pandemic.

In his Pearl River office, the tribe’s chief, Cyrus Ben, sits behind a wooden desk that is framed by two flagpoles, with the American Stars and Stripes on one side and the Choctaw Nation’s banner on the other.

COVID-19 not only led to loss of life, but “we lost pieces of our culture,” Ben said, weeping at one point during an often emotional interview.

“There’s going to be a void for quite some time.”

How Reuters has tracked the pandemic

During the coming days, various trackers of the COVID-19 pandemic will reach 1 million U.S. deaths at different times. This variation is due to how each organization counts COVID deaths. For example, Reuters includes both confirmed and probable deaths where that data is available.

The precise toll of the pandemic may never be truly known. Some people who died while infected were never tested and do not appear in the data. Others, while having COVID-19, may have died for another reason, such as a cancer, but were still counted. The CDC estimates that 1.1 million excess deaths have taken place since Feb. 1, 2020, mainly from COVID. Excess mortality is the increase in total number of deaths, from any cause, compared with previous years.

You can read more about the Reuters methodology for tracking COVID cases and deaths here: https://graphics.reuters.com/world-coronavirus-tracker-and-maps/en/methodology/

(The story corrects misspelling in paragraph 1, 19.) 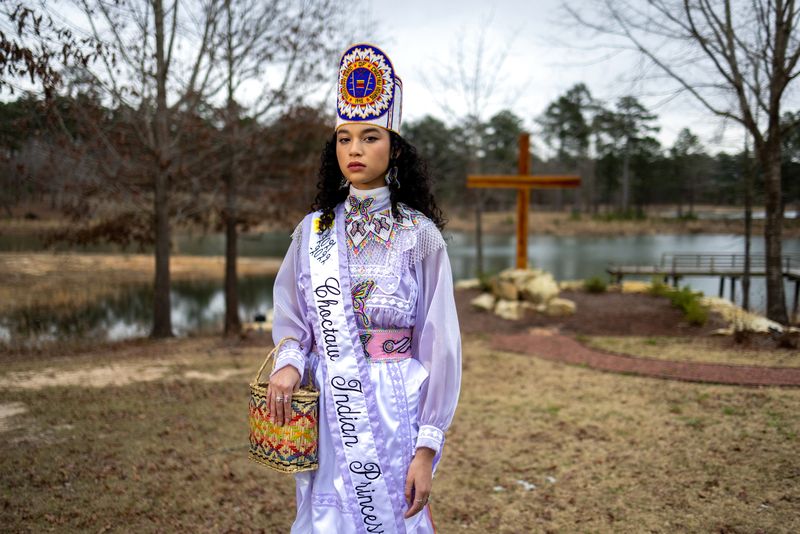 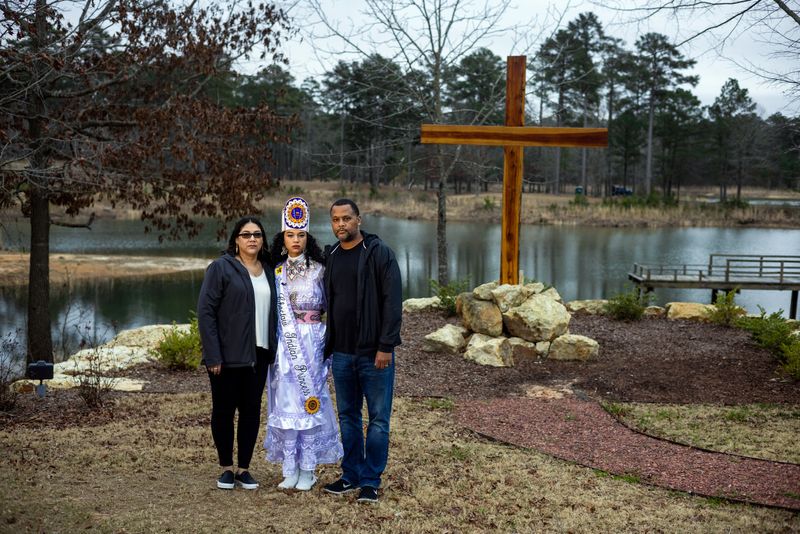 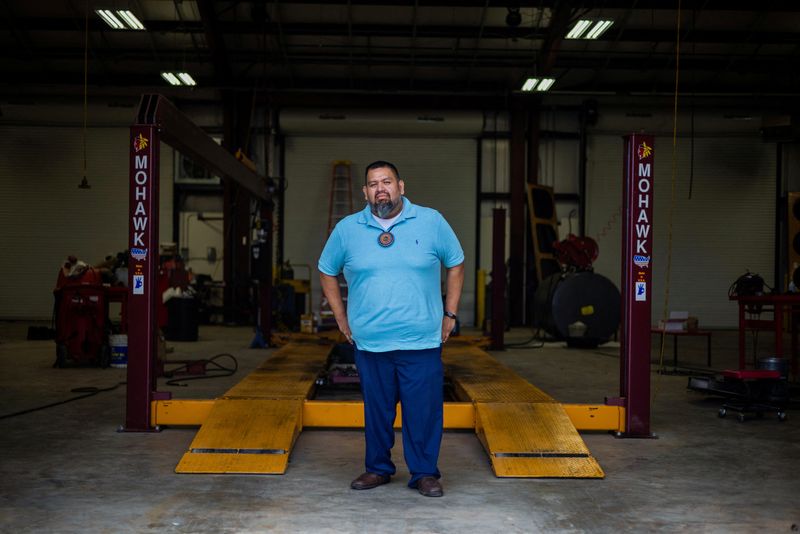 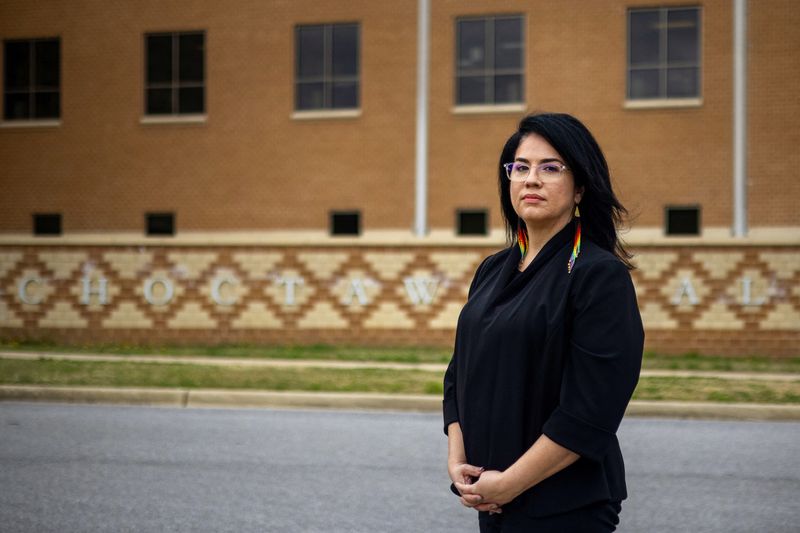 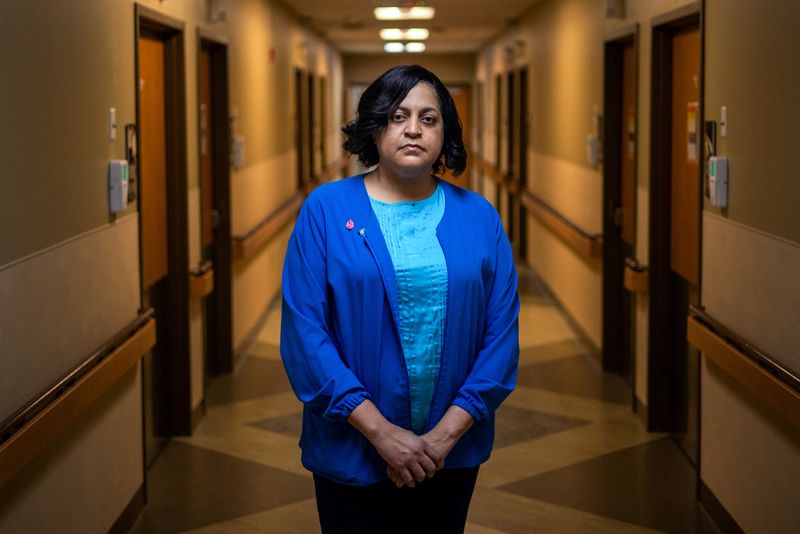 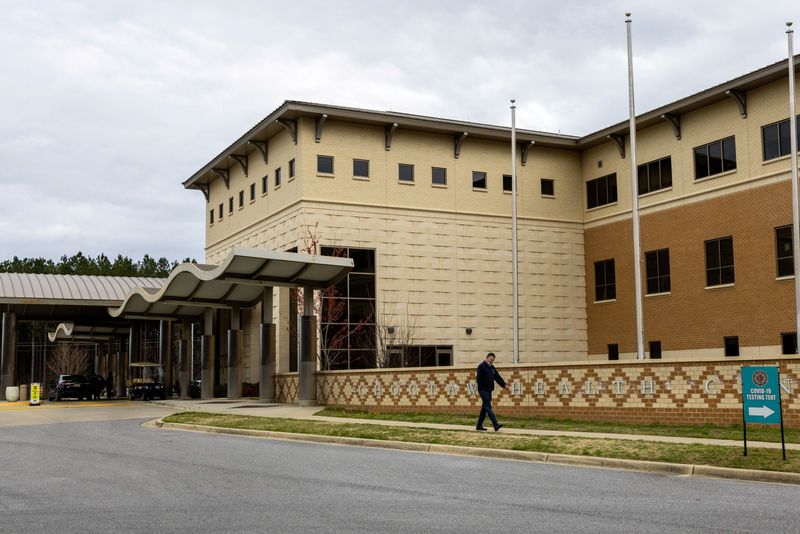