By Eva Mathews and Nivedita Balu

Easing global e-commerce growth from the frenetic pace seen during the peak of the pandemic has hit Shopify, which provides merchants tools and service to set up online shops, as the rush among brick-and-mortar retailers to go online has waned.

To counter the slowdown, Shopify has been ramping up investments into its delivery network and warehouses designed to deliver in two days or less to better compete with larger rivals.

With that focus, the company on Thursday announced a $2.1 billion cash-and-stock deal to buy U.S. logistics firm Deliverr, which delivers more than a million orders per month.

“The goal is not for us to spend $10 billion on building assets.. The plan is to stay asset-light,” Shopify’s President Harley Finkelstein said in an interview, adding the company would only build a few key hubs for distribution.

E-commerce giant Amazon.com Inc, which has spent billions of dollars on new warehouses, recorded a rare loss last week and said it had built too many facilities.

Shopify’s first-quarter revenue rose 22% to $1.2 billion, a far cry from nearly 100% growth during the early days of the pandemic. Analysts on average had expected $1.24 billion, according to Refinitiv IBES data.

Executives cited a range of factors for the numbers including record inflation levels, a surge in gas prices and the Ukraine crisis.

“We see the current market landscape unwilling to reward high-growth companies like Shopify looking to sacrifice all profits at the expense of growth,” CFRA analyst Angelo Zino said.

Shopify’s shares have lost more than half their value this year. 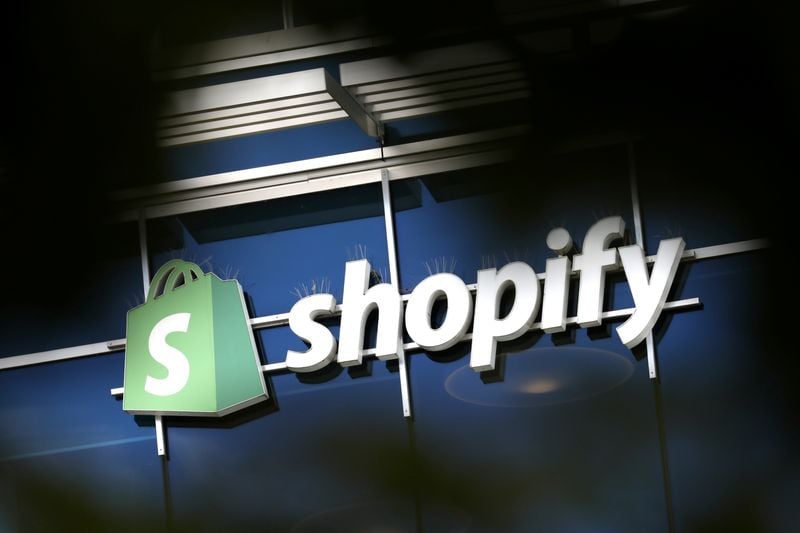