The rout on Wall Street snuffed a rally in European stocks. Fears of a recession, as the Bank of England suggested after it hiked rates earlier in London, quashed enthusiasm from Federal Reserve Chair Jerome Powell’s remarks on Wednesday when he said policymakers were not considering 75 basis-point moves in the future.

The yield on 10-year Treasury notes rose 12.2 basis points to 3.037%, with inflation-hedge gold rising after Powell emphasized risks to the economy from soaring inflation.

Data shows the long end of the Treasury market has suffered the most deeply negative returns this year going back to at least 1928, said Joseph LaVorgna, chief economist for the Americas at Natixis in New York.

“I’m surprised by the price action in the Treasury market because this has been an extraordinary historic move,” he said. “This is a pretty big move on top of an already significant move. It’s due to rising real yields,” LaVorgna said.

Markets will remain volatile until there is a clear picture of Fed rate policy and its trajectory later this year, said Anthony Saglimbene, global market strategist at Ameriprise Financial.

Investors are “worried that when we get to the back half of this year, the Fed is going to be so aggressive with raising interest rates that they’re going to take the economy into a recession,” he said, adding “there’s an overall negative sentiment in the market.”

Worries about fast-paced rate increases at a time of China’s COVID-19 lockdowns and the war in Ukraine to slow surging inflation have heavily weighed on stock markets this year.

Britain’s pound and government bond yields fell sharply after the BoE raised rates to their highest level since 2009 to counter inflation heading above 10% and warned the UK economy was at risk of recession.

“The German economy is programmed for a downturn,” said Thomas Gitzel, chief economist at VP Bank.

“The war in Ukraine, the supply chain problems and high rates of inflation are spoiling companies’ appetite for investment,” he said, adding that a recession was becoming increasingly likely.

The dollar index rose 0.946% after falling sharply on Wednesday following the Fed’s rate hike. It is up more than 7% so far this year. [/FRX]

Oil prices rose as a stronger dollar offset supply concerns after the European Union’s plans for new sanctions against Russia, including an embargo on crude in six months. Traders noted OPEC+ again rebuffed consumer calls for a faster pace of output rises. 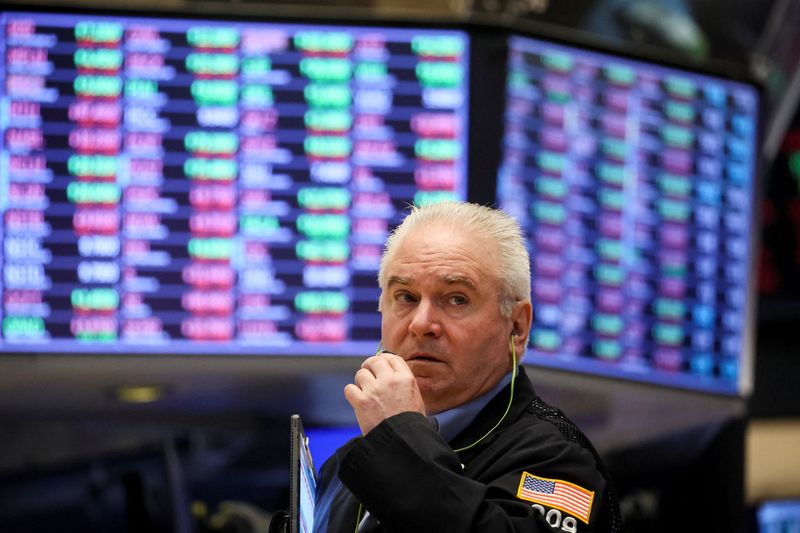 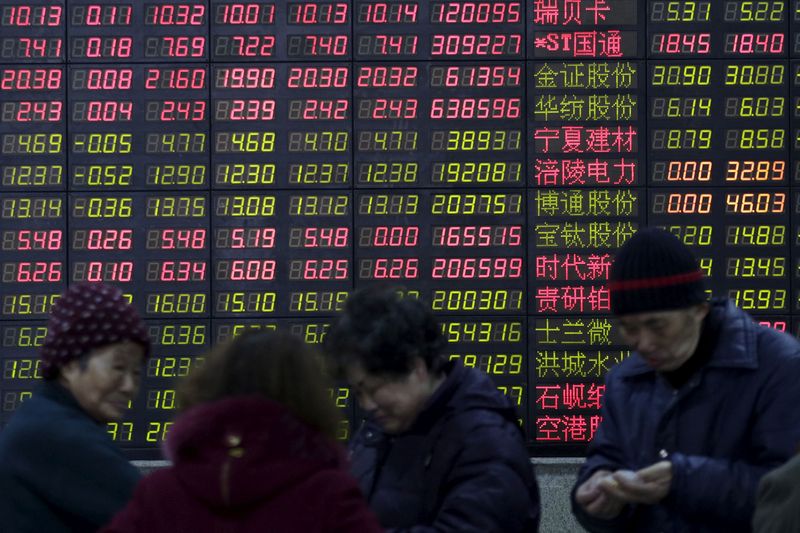