WASHINGTON – The U.S. Department of Energy intends to commit $2.25 billion for projects to store carbon dioxide underground and help fight climate change, it said on Thursday.

The funding for carbon storage validation and testing over the next five years will come from the bipartisan infrastructure bill signed by President Joe Biden last year.

“The goal here is that at the end of the day, you do actually have commercially available facilities for storage,” said Emily Grubert, deputy assistant secretary for carbon management at the department.

Grubert said the money would come “quickly” but gave no further details on timing.

The program will look at storing carbon from projects including capturing emission from power plants and other industrial sites or removing carbon directly from the air. It will look at potential storage sites both onshore and offshore, such as at depleted oil and natural gas fields under the seabed in the Gulf of Mexico.

Capturing carbon emissions from power plants adds costs to the generation of electricity and companies typically want subsidies to help cover the expense.

Direct capture, a nascent technology to suck carbon dioxide directly from ambient air, can cost up to $600 per tonne of carbon captured.

But backers say the money beginning to pour into the technologies will lead to advances and cost cuts.

Grubert said advances in storing carbon underground on a virtually permanent basis without leaks can give companies confidence to move ahead with capturing the gas.

“We’re likely to see a lot of opportunities for transitioning fossil fuel companies and fossil fuel workers in this space because a lot of the same types of skill sets are quite similar,” Grubert said.

Biden’s goal of decarbonizing the economy by 2050 could face a setback if his wider climate legislation is not passed by Congress.

Many scientists say the first priority to curb climate change is to avoid emissions to begin with, but that carbon storage will likely be necessary to avoid the worst impacts from greenhouse gases. 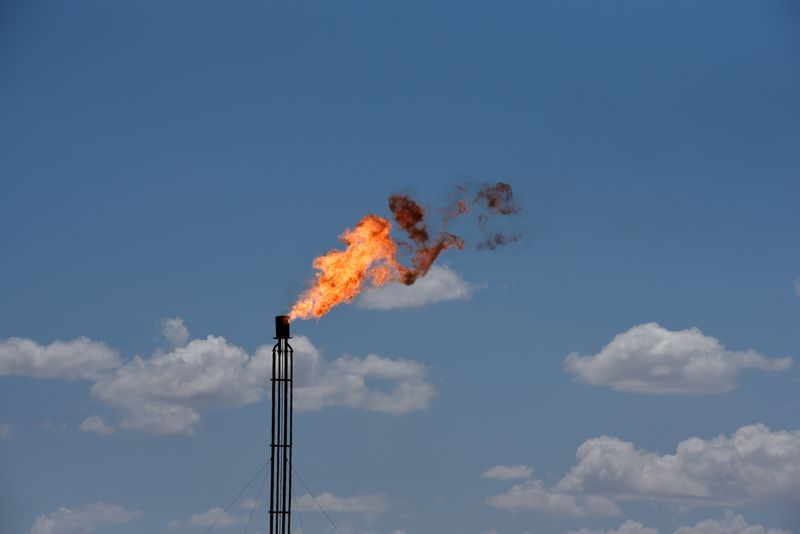