WASHINGTON – Internet service provider Frontier Communications must back up its speed claims, the U.S. Federal Trade Commission said in a proposed order on Thursday, accusing the company of charging “high-speed prices for slow service.”

The agency said the proposed final order, which it approved 4-0, was filed with the U.S. District Court for the Central District of California. The company did not immediately respond to a request for comment from Reuters.

“Frontier lied about its speeds and ripped off customers by charging high-speed prices for slow service,” Samuel Levine, director of the FTC’s Bureau of Consumer Protection, said in a statement.

“Today’s proposed order requires Frontier to back up its high-speed claims. It also arms customers lured in by Frontier’s lies with free, easy options for dropping their slow service.”

The FTC alleged that Frontier failed to provide many consumers with the maximum speeds they were promised and that the speeds they received often fell far short of what was touted in the plans they purchased. 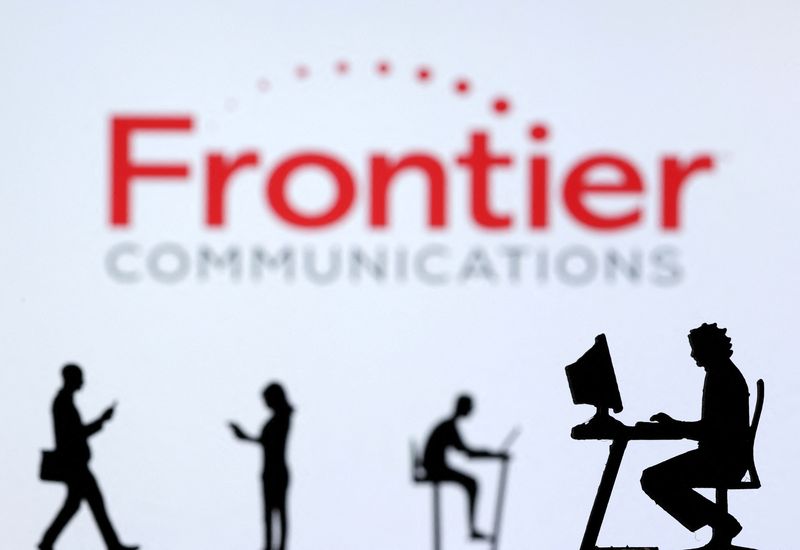