WASHINGTON – The U.S. Justice Department on Thursday said it was forming a new office to help low-income areas and communities of color battle the disproportionate impact of pollution and reversing a Trump-era environmental enforcement policy which critics said made it harder to hold big polluters accountable and deter future violations.

At a news conference, Attorney General Merrick Garland said the Justice Department would restore the use of so-called “supplemental environmental projects.”

Such projects are sometimes added as a condition in civil settlements, and they require the offending company to go beyond paying a fine by agreeing to fund a project that will also help support the harmed community and reduce public health risks.

“For far too long, these communities have faced barriers to accessing the justice they deserve.”

In the letter, they urged Congress to approve President Joe Biden’s nominee to lead the Environmental Protection Agency’s office of enforcement, David Uhlmann, who has been awaiting confirmation for more than a year.

Cynthia Ferguson, an attorney from the department’s Environment and Natural Resources Division’s Environmental Enforcement Section, will lead the new office.

Most of those policies have since been undone. 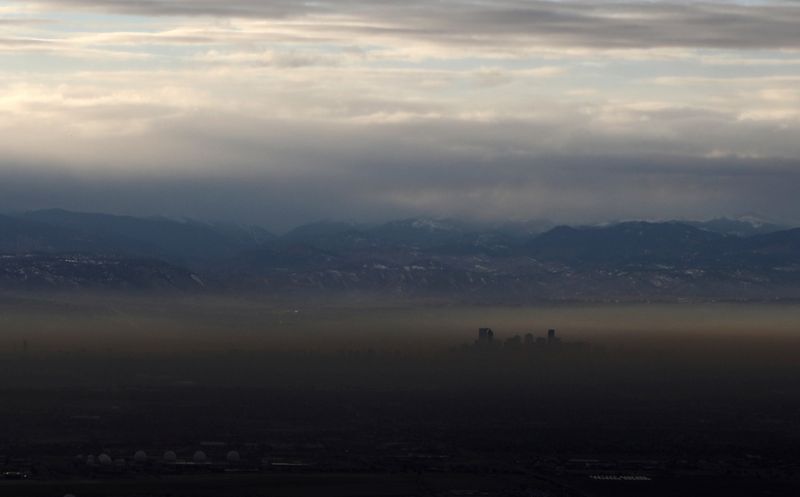 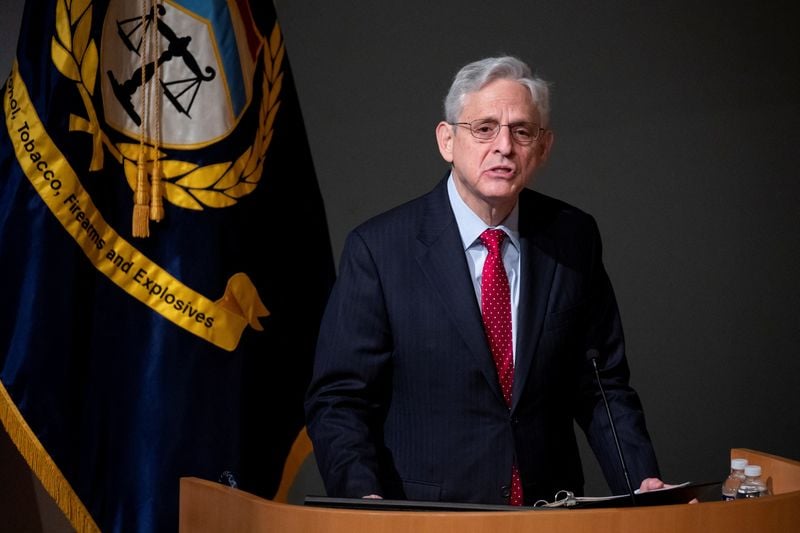