NEW YORK – Futures on the federal funds rate priced in on Thursday a roughly 75% chance of a three quarters of a percentage point tightening by the Federal Reserve at next month’s policy meeting, a day after Fed Chair Jerome Powell ruled out such a rate hike.

“A 75 basis point increase is not something that the committee is actively considering,” Powell said on Wednesday in response to a question at a press conference following the Fed’s latest meeting, where it also signaled more rate increases.

Rate futures have also factored in more than 200 bps of cumulative hikes for 2022 and a year-end fed funds rate at 2.85%

“There is a lot of reflection and repositioning going on after the FOMC decision…and whether the expected rate hikes were dovish or hawkish,” said Kim Rupert, managing director, fixed income at Action Economics in San Francisco

“And though Powell dismissed notions of a 75 bps hike, the FOMC is still on the march and looks to boost the funds rate up to 2.625% to year-end. The Fed is still focused on tackling inflation, while growth is still decent this year and this just gives the Fed the opportunity to continue to keep raising rates.”

The CME’s FedWatch tool also showed a large probability of a 75 bps rate increase, at 83%. 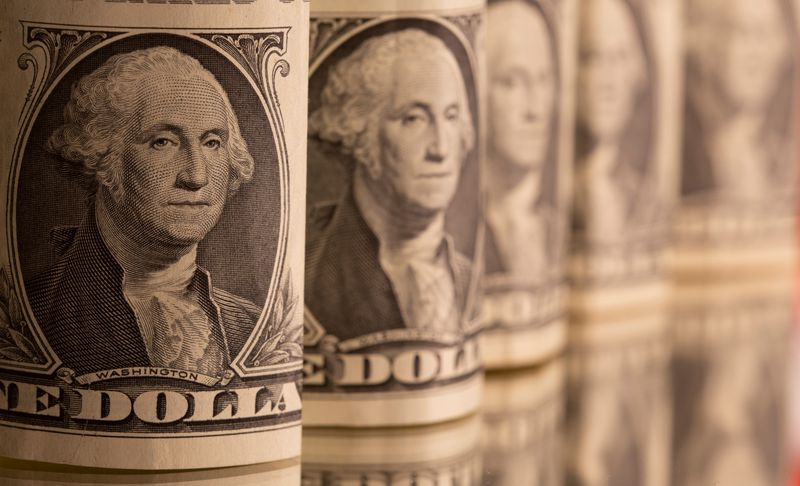