NEW YORK (Reuters) – ValueAct Capital is backing Seven & i Holdings’ new director candidates for the board, urging them on Thursday to focus more on the Japanese retailer’s 7-Eleven convenience store chain while applauding its moves to overhaul governance and strategy.

The U.S.-based investment firm, which has been urgingthe board to take bolder action for months, made the comments in an update to other shareholders about the company’s decision to refresh its board and review its strategy.

“ValueAct intends to support the new Board at the AGM and plans to resume our private engagement approach,” the firm wrote in an email. A copy was seen by Reuters.

ValueAct has long said if Seven & i narrows its focus to 7-Eleven, it could become a global champion in a growingindustry. On Thursday the firm praised the company for having confirmed a strategic review of its Sogo & Seibu department stores division which suggests more focus will be placed on 7-Eleven.

The firm applauded plans to add six newcomers to the company’s board. It will have nine independent directors, up from five previously, and include five with non-Japanese backgrounds.

“The new Board can be more objective and discerning in evaluating the Company’s current strategy, structure, organizational issues, and execution,” ValueAct wrote.

Earlier this year ValueAct, which owns a 4.4% stake in Seven & i, took an unusual step of going public with its concerns after private discussions with management had floundered. Other shareholders also expressed concerns to the company and helped force some of the announced changes.

ValueAct said in the email that Seven & i “can achieve significantly greater stakeholder value if it truly focuses on the potential for 7-Eleven” which already contributed 99% of the company’s operating income in the last fiscal year.


Earlier this year, ValueAct said if the company broke up its businesses to focus on the convenience-store chain, its share price could more than double in the coming years. 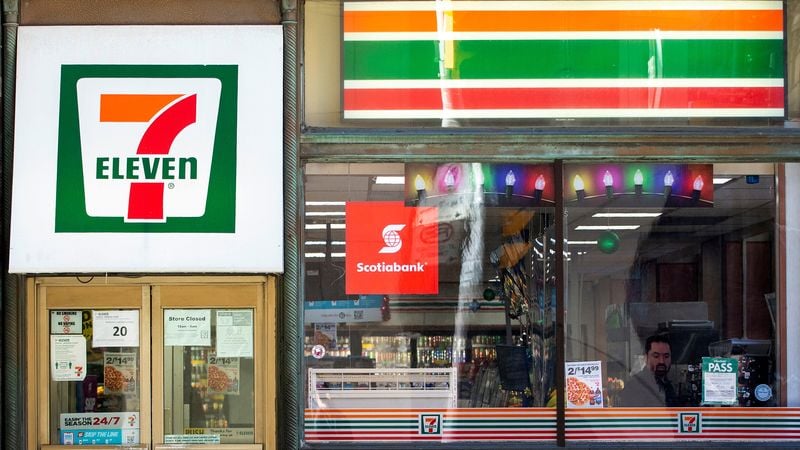