LONDON/LAGOS (Reuters) – Almost half the shortfall in planned oil supply by OPEC and its allies is down to Nigeria and Angola, data seen by Reuters shows, reflecting a number of factors including moves by Western oil majors away from African projects.

OPEC and its allies, known as OPEC+, pumped 1.45 million barrels per day (bpd) – equal to 1.5% of world supply – below its target in March, the OPEC+ figures seen by Reuters show.

According to the figures, Angola was responsible for almost 300,000 bpd of the OPEC+ supply shortfall while Nigeria was pumping almost 400,000 bpd below target. The war in Ukraine has also hit Russia’s oil trading and its output was about 300,000 bpd short of its March supply target.

The OPEC+ shortfall is one of the reasons global oil prices hit a 14-year high in March above $139 a barrel and it has prompted calls by the United States and other consumers for producers to pump more.

The Organization of the Petroleum Exporting Countries, however, has repeatedly rebuffed the calls – and one contributing factor is simply that some of its members don’t have oil available to pump.

In OPEC’s view, investment cuts after oil prices collapsed in 2015-2016 due to oversupply, along with a growing focus by investors on economic, social and governance (ESG) issues, have led to a shortfall in the spending needed to meet demand.

“There was massive underinvestment in the industry over the years, further complicated by the effect of ESG,” OPEC Secretary General Mohammad Barkindo told Reuters.

“There was a contraction of 25% in 2015 and 2016 – unprecedented. There was no significant recovery before 2020, when we registered a 30% contraction in investments in the industry,” he said.

Figures from the International Energy Agency (IEA) show there was no significant increase in investment in global oil and gas exploration and production during 2017-2019 – followed by a 32% plunge in 2020.

International oil companies are gradually pulling out of Nigeria’s onshore oil production, although they continue to invest in its vast offshore oil and gas resources, where costs remain competitive.

Shell, which helped transform Nigeria into a leading producer since the 1930s, did not immediately respond to a request for comment about investment and the reasons for the decline in Nigerian output.

OPEC’s Gulf producers led by Saudi Arabia are largely meeting their OPEC+ targets, and OPEC sources say their relative lack of dependence on outside investors has helped.

“The investment shortfall affected more the countries where reliance on foreign investment is more prominent,” an OPEC+ source from a Gulf producer said.

Middle East approvals were also consistently higher from 2011 through 2018.

“Saudi Arabia, the United Arab Emirates and Kuwait are increasing investment and that to some extent can help offset declines elsewhere,” said Audun Martinsen, analyst at Rystad Energy.

“It also highlights why OPEC is not intervening more because it is quite hard for OPEC to increase production overnight,” Martinsen said.

Angolan state oil company Sonangol and Nigeria’s state oil firm NNPC did not immediately respond to Reuters requests for comment on their production decline or the reasons for it.

According to a 2021 report from the Arab Petroleum Investments Corporation or APICORP, Middle East and North African producers were still expected to boost energy investment to $805 billion in 2021-2025 – up $13 billion on the previous year’s five-year outlook, despite the impact of the pandemic.


While Western majors are increasingly focusing on the energy transition and selling oil assets, they remain big producers in Africa. Big Western companies are responsible for 40% of output in Nigeria and 60% in Angola, according to Rystad.

Rystad sees some potential for new investment in Nigeria and Angola but projects remain “too expensive” for the majors.

“Since 2015 the majors have been focusing on cost and developing things in Africa has been too much of a risk with cost overruns,” Rystad’s Martinsen said. “It’s not really part of their key focus any longer.”

Angolan production has fallen 50% since 2015 and output is down by about 30% over the same period in Nigeria, he said. In Nigeria production is expected to grow slightly by 200,000 bpd in the coming years, but then decline again after 2024.

Shell said last month that oil spills arising from pipeline tapping in the Niger Delta doubled in 2021 to the highest since 2016.

Underlining the extent of the decline, exports of key Nigerian crude grade Bonny Light have fallen to just two or three cargoes a month from about eight or nine previously as a result of escalating oil theft. 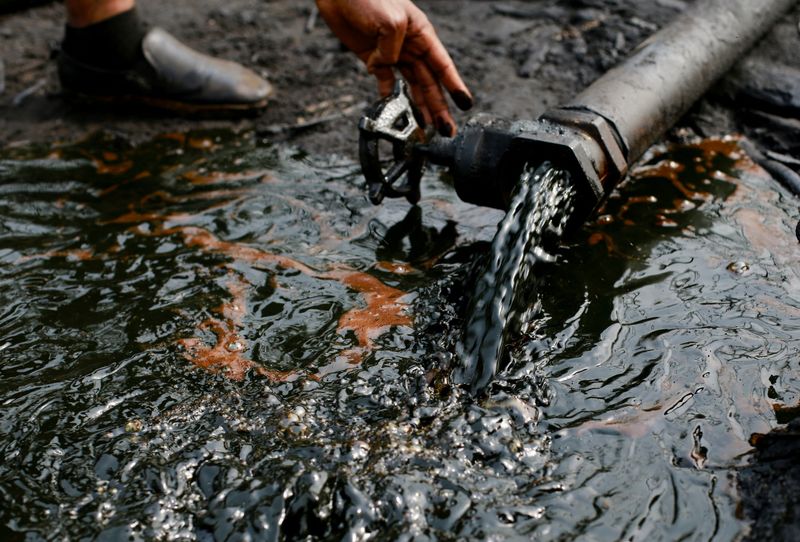 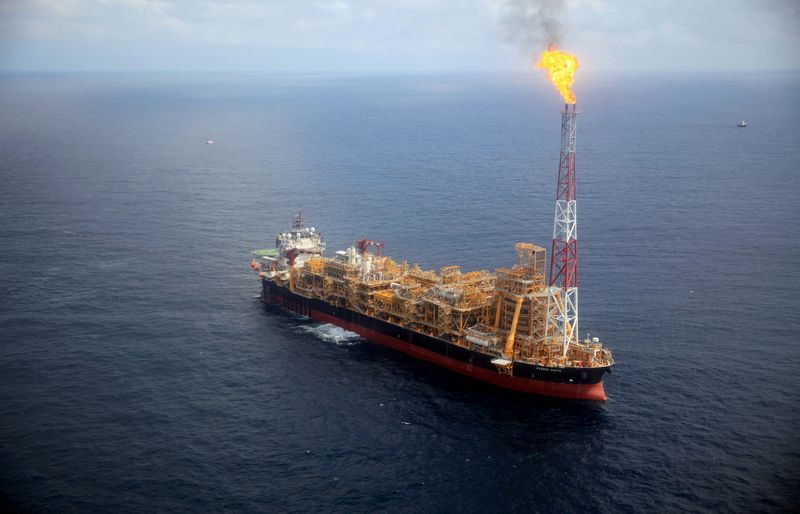 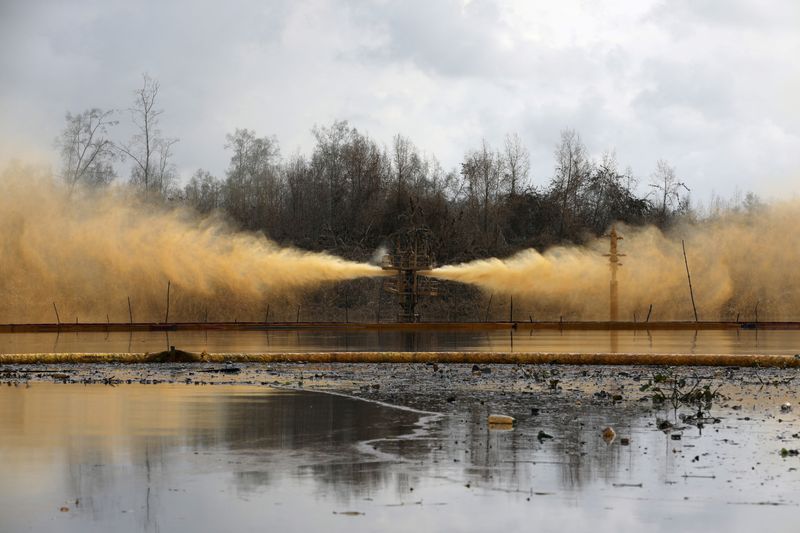