SAO PAULO -Brazilian miner Vale SA said on Friday it has signed a long-term deal with Tesla Inc to supply the U.S.-based electric vehicle maker with nickel from its Canadian operations.

Vale did not provide financial details on the deal and did not say how long it will last.

The Brazilian miner said in a securities filing that the agreement involves supplying Tesla with low-carbon Class 1 nickel and is in line with its strategy of increasing its exposure to the electric vehicle industry.

Vale said it aims for between 30% and 40% of its Class 1 nickel sales to go to the fast-growing sector, without detailing how much it would represent in terms of volume.

According to the company’s first quarter performance report, Vale sold a total of 20,000 tonnes of Upper Class 1 nickel in the period, of which 1,300 tonnes were to the electric vehicle industry.

Canada’s Newfoundland and Labrador Premier Andrew Furey said on Twitter the deal would include nickel produced by Vale at its Long Harbour plant, which is located in the province.

“Congratulations to Vale on signing this significant deal with Tesla to supply the nickel the company needs to make batteries for electric vehicles,” Furey said.

“Nickel from right here in Newfoundland and Labrador. Our province is certainly rich in resources the world needs today.”

According to Vale, nickel rounds produced at its Long Harbour facility have a carbon footprint of 4.4 tonnes of CO2 equivalent for each ton of nickel, which it had previously claimed to be about one-third the Nickel Institute average for Class 1 nickel.

Vale said on its website that such a carbon footprint makes it a “supplier-of-choice for the electric vehicle industry”. 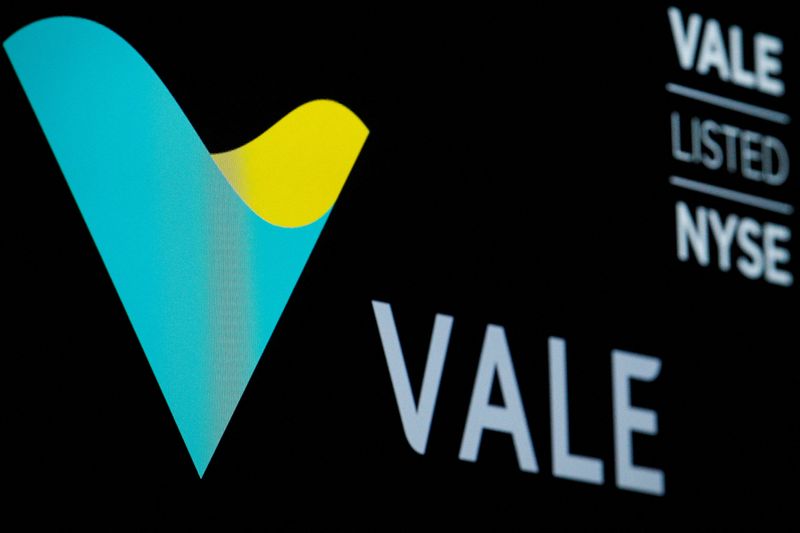