LONDON -British Airways-owner IAG cut back plans to ramp up short-haul flights to avoid disruption at Heathrow airport this summer, sending its shares skidding 8% on Friday after admitting it doesn’t have enough staff to cope.

The company, which also owns Iberia, Vueling and Aer Lingus, has struggled with crew absences caused by the Omicron-variant of COVID-19 and a shortage of ground staff. Compounded by IT problems, flights had to be cancelled during the first quarter.

Shares in the company were down 7% at 133 pence in morning trade, the worst performing FTSE 100 stock and on course for their worst day since November.

IAG said it still expected to report operating profits from the second quarter and for the year.

Gallego said the challenges it was facing were being felt across the industry.

The International Air Transport Association (IATA) said on Wednesday that insufficient resources at airports to handle growing numbers of passengers needed to be addressed to avoid frustrating consumer demand for travel.

IAG lowered its full-year group capacity guidance to around 80% of 2019 levels from its February forecast of 85% “to give more stability for the summer”, Gallego said.

Analysts at Morning Star noted BA is the biggest contributor to IAG’s revenue and its problems were a drag on its recovery.

“Issues are being addressed urgently, but could still take a couple of months to resolve,” they said.

Gallego said IAG was struggling to recruit staff for “below the wing” roles, such as ground handling, and it was taking about 20% longer for new staff to get security clearance.

Most of the BA schedule cuts would be in short-haul to protect its long-haul network, he said, adding the group’s other airlines were not seeing the same problems.

The easing of government-imposed travel restrictions, particularly in Britain, resulted in improved travel demand, he said, with no noticeable impact from the war in Ukraine.

“Demand is recovering strongly in line with our previous expectations,” he said, adding that business travel was coming back, led by Britain and the United States.

Small and medium-sized enterprises were leading the recovery ahead of large corporates, he said, which in some cases had new policies linked to sustainability that were impacting flying. 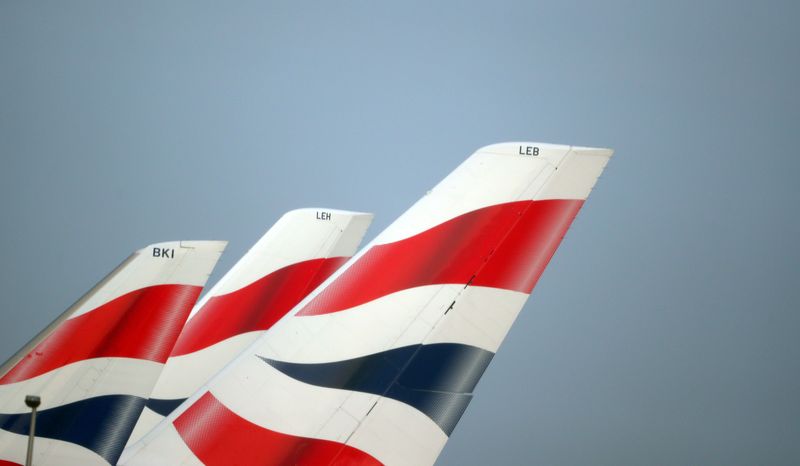