(Reuters) – California energy officials on Friday issued a sober forecast for the state’s electrical grid, saying it lacks sufficient capacity to keep the lights on this summer and beyond if heatwaves, wildfires or other extreme events take their toll.

The update from leaders from three state agencies and the office of Governor Gavin Newsom comes in response to a string of challenges with the ambitious transition away from fossil fuels, including rolling blackouts during a summer heat wave in 2020.

California has among the most aggressive climate change policies in the world, including a goal of producing all of its electricity from carbon-free sources by 2045.

Supply gaps along those lines could leave between 1 million and 4 million people without power. Outages will only happen under extreme conditions, officials cautioned, and will depend in part on the success of conservation measures.

In 2025, the state will still have a capacity shortfall of about 1,800 MW, according to officials from the California Energy Commission, Public Utilities Commission, California Independent System Operator and Newsom’s office. They also projected annual electricity rate increases of between 4% and 9% between now and 2025.

California’s electricity planning has been challenged as devastating wildfires have cut off transmission lines and extreme heat events and drought have hampered hydropower supplies. Officials said traditional electricity demand forecasting does not account for such extreme events prompted by a changing climate.

At the same time, many solar farms and energy storage projects the state has commissioned over the last two years were delayed due to supply chain challenges during the pandemic and a recent federal trade probe into solar imports.

“We are in a place now where we have to factor in a new landscape in terms of the challenge in front of us with bringing the projects that we need online,” Karen Douglas, an adviser to Newsom, said during the briefing.

The announcement, which came a week after Newsom said the state was open to keeping its remaining nuclear power plant running to maintain reliability, appeared to lay the groundwork for an effort to keep older facilities — some of which are powered by natural gas — online.

“We need to make sure that the we have sufficient new resources in place and operational before we let some of these retirements go,” said Mark Rothleder, chief operating officer at the California ISO grid operator. “Otherwise we are putting ourselves potentially at risk of having insufficient capacity.” 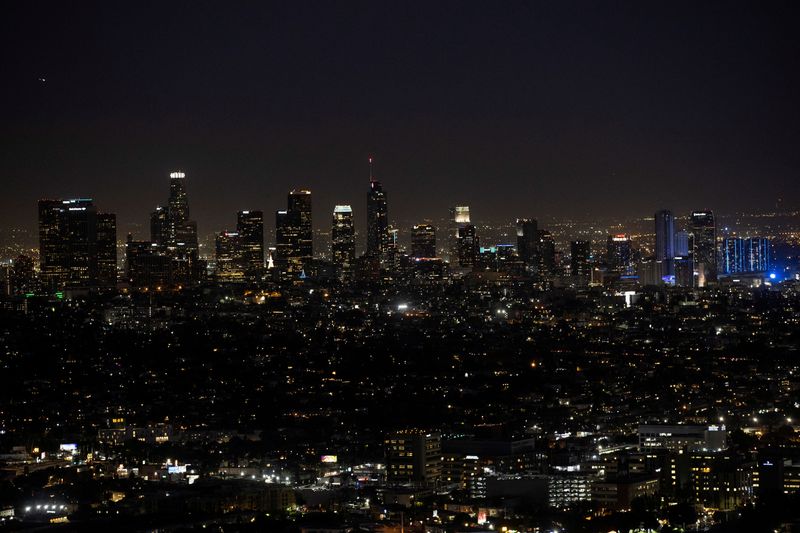 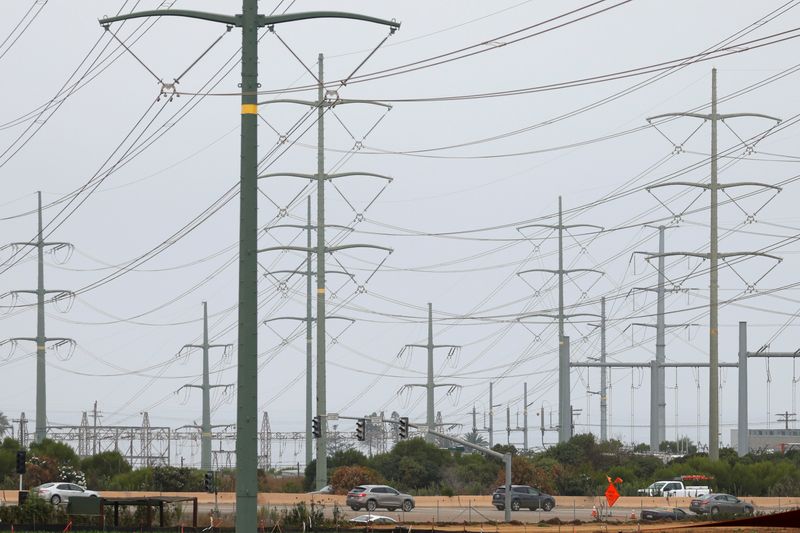