NEW YORK (Reuters) – The EMEA Credit Derivatives Determinations Committee said on Friday it closed the case looking into whether credit default swaps would be paid to holders of Russian debt after Russia paid its obligations.

Russia last week avoided a default, announcing it had paid nearly $650 million it owed in coupons and principal to holders of two bonds, ahead of a grace period expiry on May 4.

The payments had initially been made in rubles, potentially breaching the contract, which triggered the opening of the CDS case.

Russian payments of its foreign sovereign debt have become an issue after Moscow’s invasion of Ukraine all but cut it from the international bank settling network. About half of its $600 billion in reserves is also frozen. 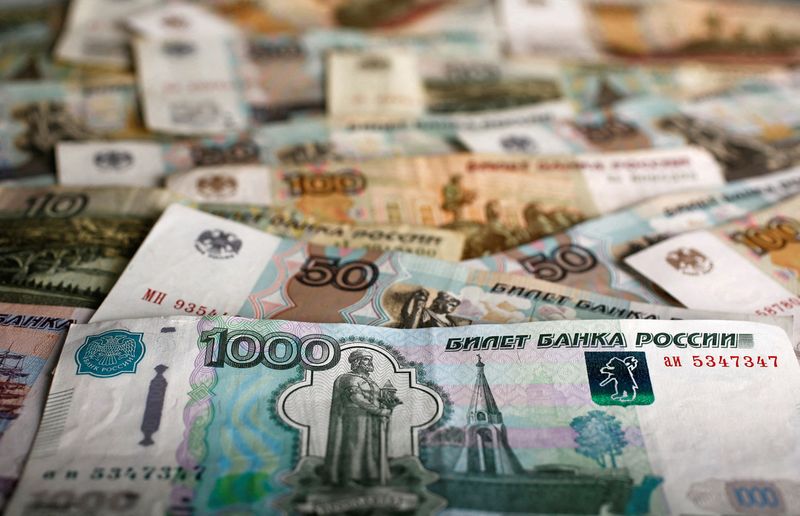