SANTIAGO – A record-breaking drought in Chile is impacting mining operations and forcing companies to escalate their search for more sources of water, from water treatment and pricey desalination plants to even encouraging workers to use less water in the shower.

The Andean nation, the world’s no. 1 copper producer and the no. 2 producer of battery metal lithium, is battling a historic drought that is now entering its 13th year. That has led capital Santiago to roll out unprecedented plans to ration water for residents.

Mines are also feeling the effects.

Anglo American’s flagship Los Bronces mine in central Chile saw production fall 17% year-on-year in the first quarter of 2022, partly due to water scarcity, the firm said in April. Antofagasta Minerals said drought led to a 24% first-quarter drop in production at its Los Pelambres mine.

Tensions over water use having been building over years for Chile’s miners, who need it for pumping minerals like lithium to the surface, copper smelting, and in the concentrator, which breaks down raw ore and processes it into usable material.

Traditionally, they have relied on continental waters – land-based water from lakes, rivers and reservoirs.

Pacheco said Codelco was planning to recycle more water and reduce water use through efficiency savings, but gave few details on specific measures.

Mining firms such as Anglo American and Antofagasta have targeted tailings of mine waste to increase recirculation, reduced water loss from pipes, and reused greywater.

In Los Pelambres in the northern region of Coquimbo, mine workers are reminded as they eat their lunch to reduce personal water use by screens around the dining room, part of the mine’s “Every Drop Counts” program to save water.

Antofagasta’s mine also has a desalination plant coming online in the second half of the year and is targeting 90% of the mine’s water coming from the ocean or recirculation by 2025.

Jorge Cantallopts, head of research at government copper commission Cochilco, told Reuters that mines high up in the Andes in central Chile were facing the biggest challenge, with the drought likely to persist and issues creating desalination plants far from the ocean.

Cantallopts pointed to Los Bronces as the most notable example, but said others like Codelco’s Andina and El Teniente could soon confront similar issues.

“They will face the same problems in a few years and we have to do something,” he said.

The firm has already increased water efficiency and reduced freshwater extraction, though it has warned its copper production projections of 660,000 to 750,000 tonnes this year could be affected by water availability and COVID-19 impacts.

Regulators have already looked to sue or fine some mining firms for excess water use, especially in the Atacama desert region, a major source of lithium which is in hot demand to make electric vehicle batteries.

Cochilco estimates fresh water use will decline by 45% by 2032 due to desalination, according to a report last month. But the process is expensive, uses lots of electricity, and is not always feasible in high-altitude Andean regions inland.

BHP Group, an early mover, now meets water demand at its huge Escondida mine with the technology and has a desalination plant at its Spence mine, but still depends on continental waters for the smaller Cerro Colorado deposit.

Antofagasta has said that the continuity of its Zaldivar mine depends on the extension of continental water rights since its size would not justify the cost of a desalination plant.

Kracht said protecting water resources and the environment and spurring economic growth in the mining-dependent country was a tough balancing act.

“We have to take care of this drought. Then there’s climate change and policies being promoted at a global level, but we are also being tasked to develop more mining. So there is a kind of contradiction we have to learn how to balance,” he said. 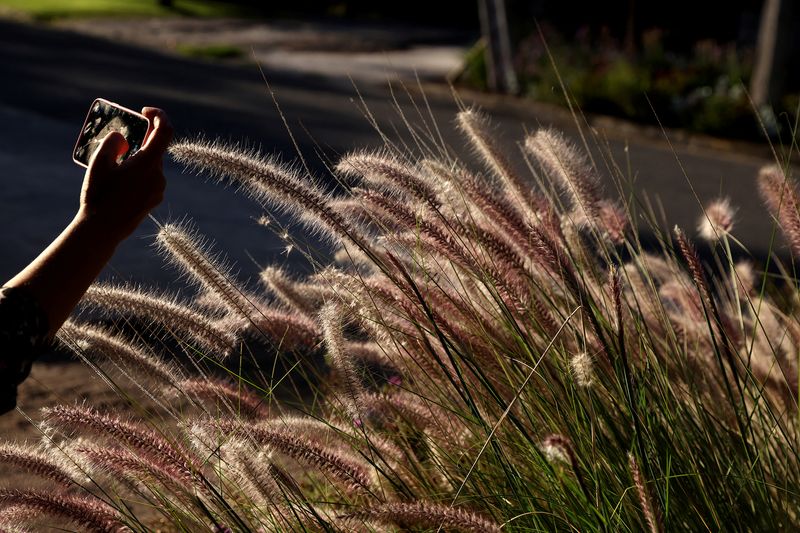 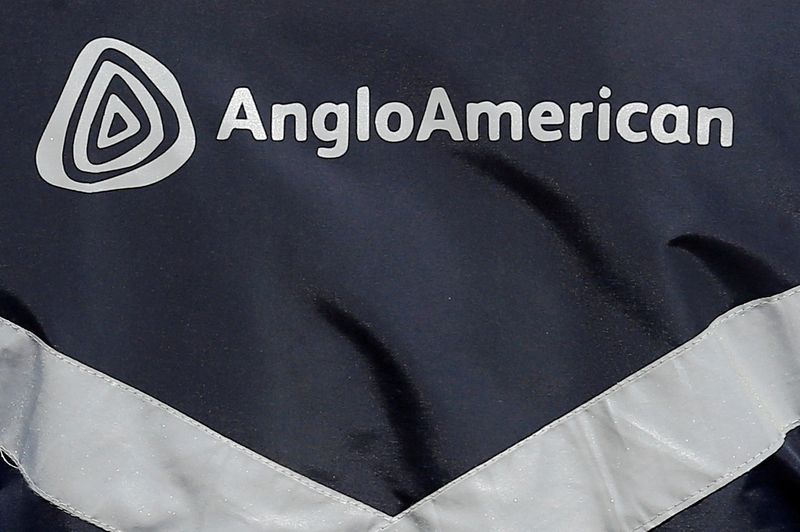