(Reuters) – Michigan State Police have seized the voting tabulator in a small town an hour west of Lansing as an investigation into the unauthorized access of election equipment expands into new regions of the state, officials said on Friday.

The raid shows that state police have expanded their probe into potential breaches of voting equipment and data into at least one more county, following the state’s disclosure of an investigation into Roscommon County in February.

“As we found out more information we’ve expanded our area to see if any other places were compromised,” said Michigan State Police Lieutenant Derrick Carroll, declining to comment on Irving specifically. “We have gone to other regions.”

“The Township intends to fully cooperate with law enforcement, and the Township attorneys have been in contact with the Michigan State Police regarding this matter,” Knight said in an emailed statement, declining further comment.

The Michigan investigation was launched at the request of Secretary of State Jocelyn Benson, who in February disclosed that an unauthorized party had “allegedly gained inappropriate access to tabulation machines and data drives used in Richfield Township and Roscommon County” without providing details. 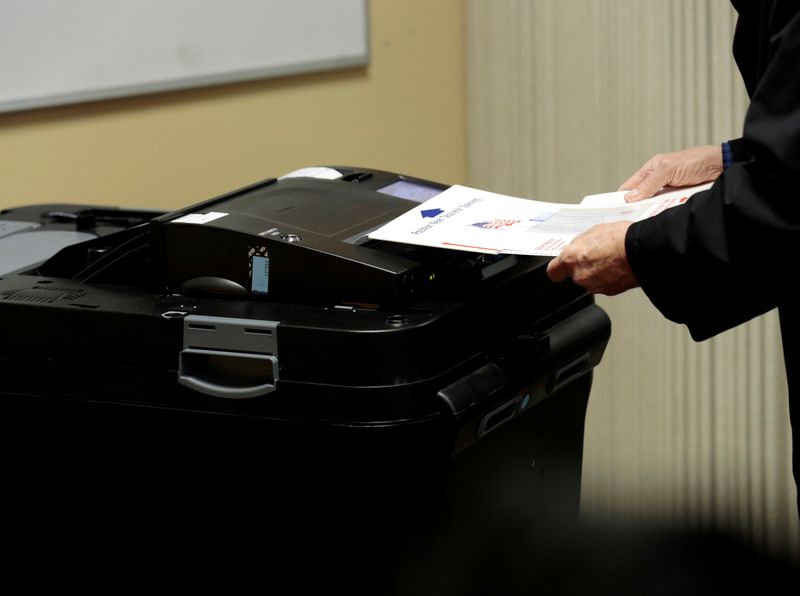