By Sudip Kar-Gupta and Elizabeth Pineau

PARIS -The de facto leader of a rare pact between France’s left wing parties said on Friday he was targeting a 50% share of seats in June’s parliamentary elections, as he seeks to derail recently re-elected President Emmanuel Macron’s reform programme.

Hard-left leader Jean-Luc Melenchon also said in an interview with France 2 television that if the leftist front won a majority in the election there would be leftist government of which he wanted to be prime minister.

Earlier the Socialists, the left’s former flagship party but reduced to a subsidiary role in last month’s presidential ballot, confirmed a deal to join the broad coalition pact that the Greens and Communists had already signed up to.

Macron comfortably won a second presidential mandate, but he will need a majority in parliament if he is to push through policies including raising the retirement age to 65 from 62, opposed by both the left and far right.

Melanchon finished a close third in the first round of the presidential election, and his La France Insoumise (LFI) party is now for the first time the left’s dominant force.

A eurosceptic, he said the alliance partners were targeting at least 290 of the 577 seats in the new parliament.

They had agreed that, under a leftist government, France would not exit the European Union or the euro, but that executing its election programme would take precedence over respecting EU treaties.

“Call it disobedience or a moratorium, the bottom line is that the will of the French people will be respected,” he told France 2.

Pollsters’ initial projections show Macron’s party – which was renamed Renaissance on Thursday – on track to win the June 12 and 19 ballots.

But the surveys were carried out before the left-wing alliance was struck, and before individual candidates were chosen by each camp for France’s 577 constituencies.

In recent French legislative ballots, the president’s party has always won a majority in parliament.

Should the outcome be different this time, Macron would have little choice but to name a prime minister from another party, ushering in what has traditionally been a tense period of “cohabitation” during which presidential powers are severely curbed. 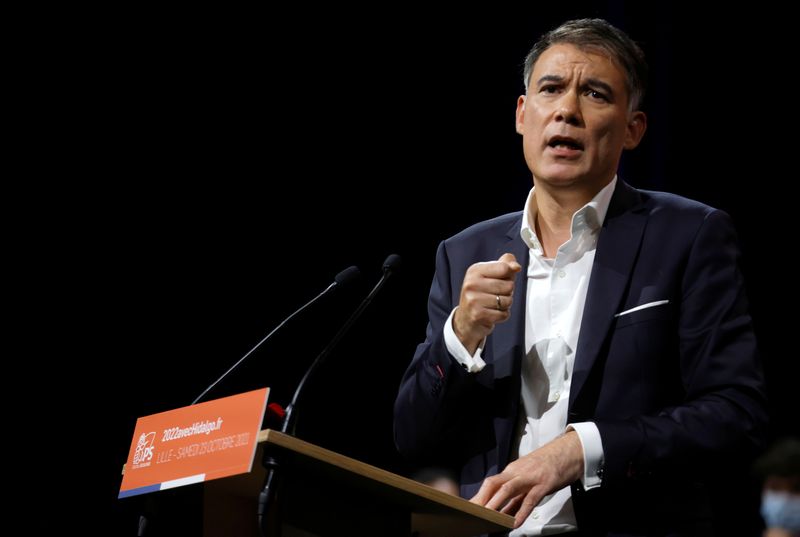