MILAN (Reuters) – Gianni Polidori served a final espresso in his freshly renovated cafe in the Italian port of Ancona at the end of March. Since then, he has been trying to sell Bar Dolce e Amaro so he can pay off months of rent and a 10,000 euro ($10,519) bank loan.

The debt was a lifeline during the COVID-19 pandemic when European governments raced to guarantee loans to keep companies afloat. Now it’s a burden Polidori and some other small firms cannot afford to bear as the conflict in Ukraine turbocharges energy bills and food costs, making it harder to earn a living.

The situation is most acute in Italy, which underwrote 277 billion euros ($292 billion) in COVID-related corporate debt, significantly more than other European countries, and whose manufacturing-reliant economy is heavily exposed to skyrocketing oil and gas prices.

Some of the 2.7 million small and mid-sized (SME) Italian businesses that took on state-guaranteed debt, including Polidori, face the first test of their ability to honour their debts when capital repayments begin in June.

To avoid a rash of closures and forced sales of businesses, Italy is looking for a workaround involving state-owned bad loan specialist AMCO.

Rome has been discussing a plan with European Union authorities that would see AMCO oversee the purchase of SME loans from lenders, four people told Reuters. The proposal would require the sale to happen before the banks tap the underlying state guarantees and kickstart a process that could tip firms over the brink if they are unable to pay.

AMCO would instead manage the loans with a view to helping companies get back on their feet, the people said.


Brussels, however, needs to ensure the scheme does not breach competition rules by allowing banks to offload the loans to AMCO on favourable terms, potentially above market prices. Discussions have taken longer than expected and a conclusion is not yet in sight, two sources close to the talks said.

“We cannot prejudge the timing or outcome of these contacts,” a spokesperson for the European Commission said.

Rome has already set aside more than 50 billion euros ($53 billion) to cover potential losses on the corporate debt it has guaranteed, meaning its budget deficit targets are not at risk from a rise in defaults.

But the potential political fallout from a wave of business closures is front of mind for policymakers, particularly with a general election scheduled for next spring.

“The state must find a solution for firms which received guaranteed loans during the pandemic and now struggle to keep up with payments as energy prices threaten their business,” Antonio Misiani, economic chief for the co-ruling centre-left Democratic Party, told Reuters.

Once the European epicentre of the pandemic, Italy’s stock of state-backed COVID-19 corporate loans is almost double that of France and Spain, and nearly five times bigger than the 57 billion euros underwritten by Germany, the region’s largest economy.

Depending on the type of loan, government guarantees in most European countries cover between 80% and 90% of the debts, with banks set to shoulder the residual loss if borrowers falter.

Details on the repayment schedule in Italy are not public but one person with knowledge of the matter said capital payments on some 20 billion euros in state-guaranteed debts were due next month.


Debt payment holidays and state-guaranteed financing helped Italian insolvencies drop to a 12-year low of 7,160 in 2020 before bouncing back by 19% in 2021, according to Euler Hermes. The Allianz-owned commercial credit insurer sees an 8% increase this year followed by a further 15% rise to 10,500 in 2023.

“The outlook for corporate bankruptcies wasn’t that worrying until a few months ago, but the war has changed the picture. New guarantees are being provided but there still isn’t a framework to deal with the existing ones,” an Italian government official, who declined to be named, said.

Brussels has already temporarily eased EU state aid rules to counter disruptions caused by the Ukraine conflict and Italy on Monday approved state guarantees on bank debt for the second half of 2022 reserved for 26 sectors badly hit by the war such as ceramics, glass and paper..

It has also given credit exports agency SACE a way to renegotiate some 34 billion euros in COVID loans it has granted to large firms, extending their maturity to up to 20 years.

Italian lenders would like to have similar measure for SME loans, which amount to about 243 billion euros and were guaranteed by state-owned lender MCC.

Banks want MCC to also be able, like SACE, to lengthen them by renegotiating them and offering a state guarantee at market prices, a person with knowledge of the matter said.

That’s at odds with Rome’s proposal, which banks are wary about because it would require them to provide financing and agree with AMCO the terms at which they would transfer the loans to an AMCO-run vehicle.

“Italian banks see an extension of the maturity of the state-guaranteed loans as the best solution,” said Rony Hamaui, an economics professor at Milan’s Cattolica University.

Whatever is agreed between Brussels and Rome, it will be too late for Polidori, the cafe owner.


“Since my business partner left during COVID I’ve been working 13-hour days, but lately I just didn’t make enough to pay rent. Electricity is out of control and so are food prices. My bakery is charging an extra 16% for brioches,” he said.

“If I manage to sell I can attempt to settle my bills and repay the state. I’ve only had to pay interest on that loan so far, but the state is bound to come after me at some point.” 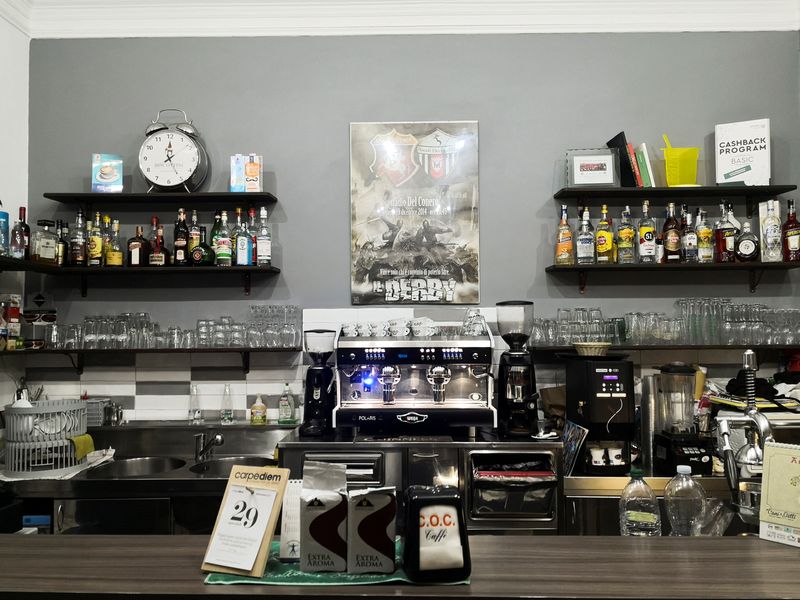 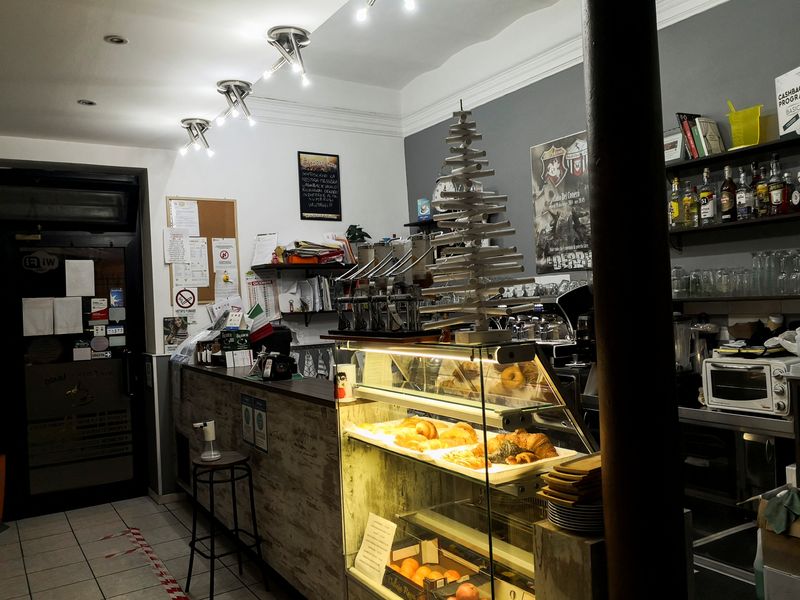 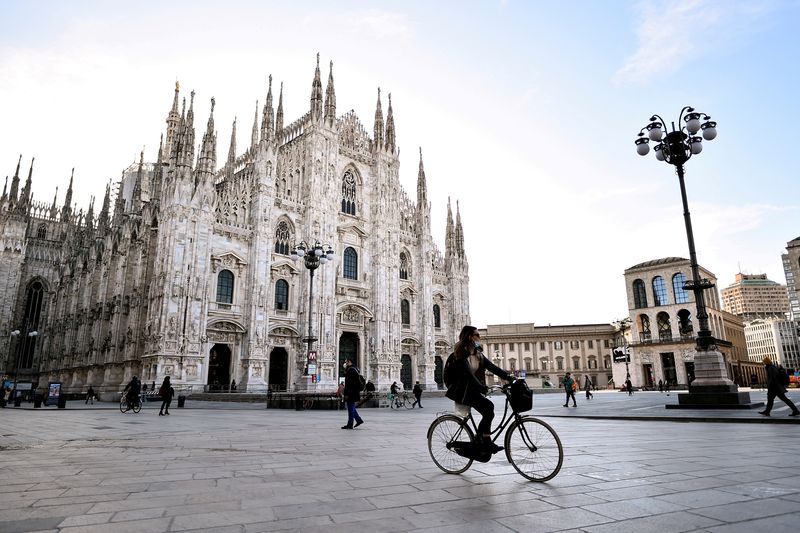