LONDON -Queen Elizabeth plans to attend major celebrations to mark her 70 years on the British throne next month, Buckingham Palace said on Friday, but two out-of-favour royals, Princes Andrew and Harry, will be excluded from one traditional event.

The 96-year-old, Britain’s longest-reigning monarch, marked seven decades as queen in February, and four days of “Platinum Jubilee” events to recognise that landmark are being held at the start of June.

Elizabeth has been struggling with mobility issues, meaning most of her recent public engagements have had to be cancelled, but Buckingham Palace said she did plan to be at a number of events.

“Her majesty is looking forward to the weekend and will be taking part in the celebrations, but her presence will not be confirmed until much nearer to the time or even on the day itself,” a palace spokesperson said.

The four days of events start on June 2 with the annual “Trooping the Colour” military parade in central London, followed by a thanksgiving service at St Paul’s Cathedral, a concert outside Buckingham Palace, and a pageant through the British capital on subsequent days.

One feature of all major royal occasions is the gathering of the royal family to wave at crowds from the palace balcony. But, the queen has decided neither her son Prince Andrew nor grandson Prince Harry will be there this time.

Andrew’s stock has plummeted after he settled a U.S. lawsuit in which he was accused of sexually abusing Virginia Giuffre when she was a teenager in February.

He had already stepped down from public duties because of his connections to the late convicted U.S. sex offender Jeffrey Epstein, and has been stripped of military titles and royal patronages and is no longer known as “His Royal Highness”.

Harry, younger son of heir Prince Charles, also gave up royal duties and lost his patronages after moving with his American wife Meghan to Los Angeles, from where they have delivered barbs and accusations of racism against the royal household.

“After careful consideration, the queen has decided this year’s traditional Trooping the Colour balcony appearance … will be limited to her majesty and those members of the royal family who are currently undertaking official public duties on behalf of the queen,” the palace spokesperson said.

There has been much speculation in the British press about whether Harry, who has been in a dispute with the government over security arrangements that caused him to miss his grandfather Prince Philip’s memorial service in March, would return for the Jubilee.

His spokesperson confirmed he would be there with Meghan and their two children, son Archie and daughter Lilibet, who was named after the queen. The family was “excited and honoured” to be attending, the spokesperson said in a statement.

A palace source had said Harry, Meghan and his children remained “much loved members of the family” and that those absent from the balcony moment “will be invited to events”. 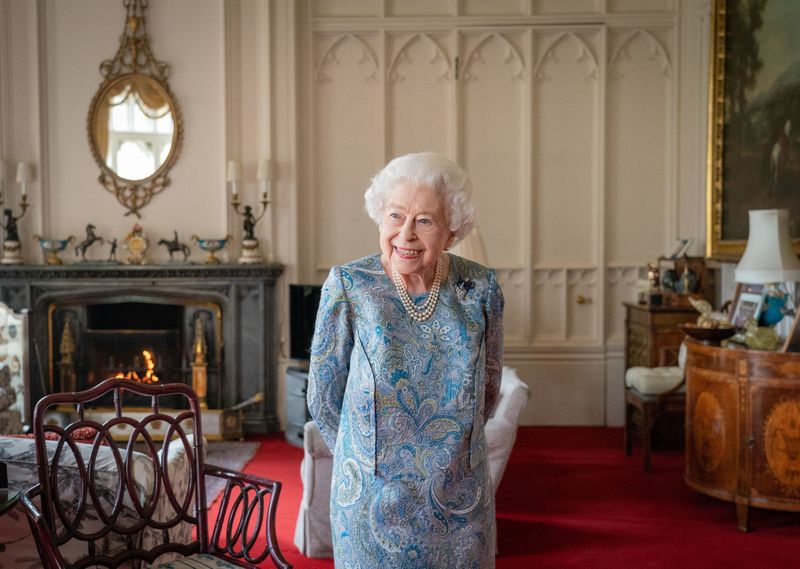 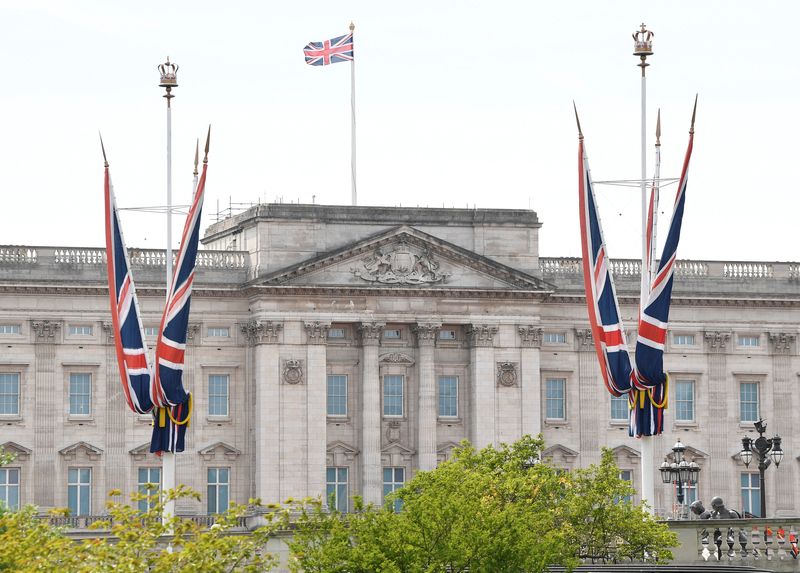 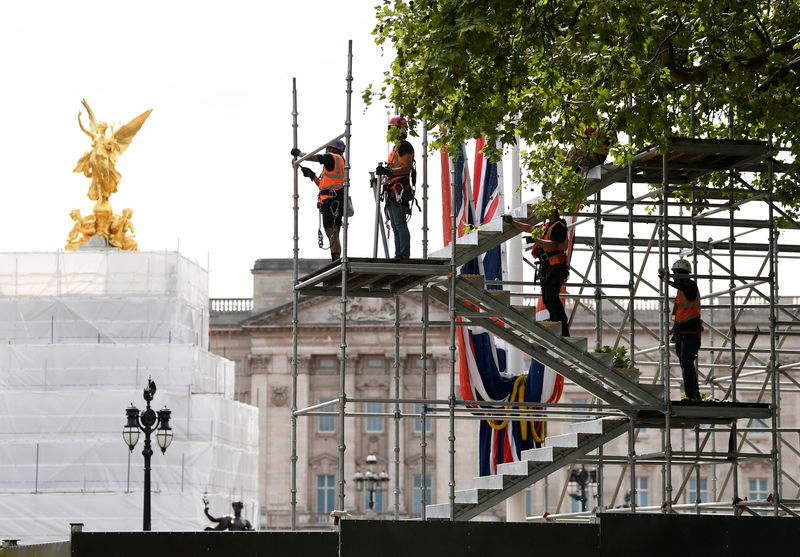 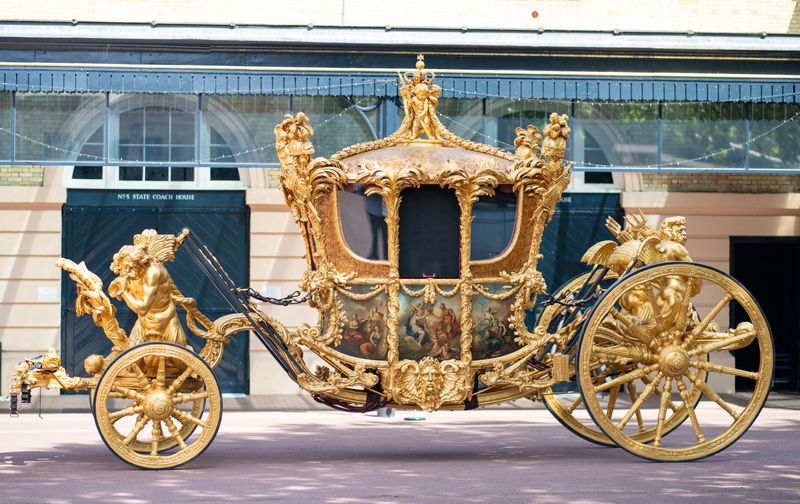