The central bank lowered its key interest rate to 14% from 17% in a sharper-than-expected move last week and said it saw room to cut further this year, as it tries to juggle the twin tasks of managing a shrinking economy and soaring inflation.

Western sanctions, a volatile rouble and logistics disruptions have sent prices soaring, and annual inflation accelerated to 17.73% as of April 29, its highest since 2002 and up from 17.70% a week earlier, the economy ministry said.

Inflation is on track to accelerate to 18-23% in the whole of 2022, the central bank forecasts. It targets inflation of 4%.

Prices have risen sharply on nearly everything from staple foods to clothes and smartphones since Russia began what it calls “a special military operation” in Ukraine on Feb. 24. 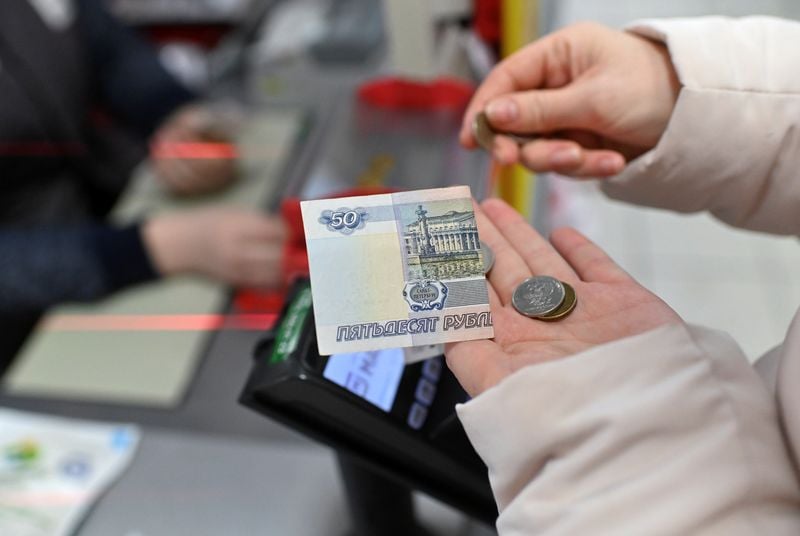