SHANGHAI -Shanghai said on Friday it has brought China’s worst outbreak of COVID-19 under effective control following a month-long lockdown of nearly 25 million people, with authorities vowing to stand by their zero-COVID strategy despite mounting economic costs.

The number of new COVID infections in China’s financial hub had been on a “continuous downward trend” since April 22, the city’s vice major Wu Qing said.

“Currently, our city’s epidemic prevention and control situation is steadily improving, and the epidemic has come under effective control,” he told a news conference.

Many of Shanghai’s 25 million residents are still under lockdown and chafing against the measures, now in their second month, implemented as part of China’s “zero-COVID” approach to tackling COVID.

Wu sounded a note of caution, saying while community transmission has been “effectively curbed” there was a risk of a rebound, and the city would not sway from the “dynamic clearance” strategy.

“We cannot relax, we cannot slack off: persistence is victory,” he said, echoing comments at a meeting of the standing committee of the ruling Communist Party’s politburo late on Thursday.

The virus was first identified in the Chinese city of Wuhan in late 2019. The strategy taken by China to fight it, of mass testing, strict quarantine and sweeping lockdowns, threatens its official growth target of about 5.5% this year and has sent reverberations across the global economy.

Though some 2.3 million Shanghai residents are still in sealed-off high-risk areas, another 16.67 million are in lower-risk “prevention zones”, meaning they can, in theory, leave their homes and roam around their communities.

However, many residents have been complaining that different community officials are applying the rules in different ways, with some people in “prevention zones” still unable to get out even though their area has reported no positive cases for weeks.

One large compound in central Shanghai’s Changning district, announced on Friday that it was relaxing restrictions within the compound and scaling back the number of volunteers helping to deliver food. But its residents could still not get out through its locked gates. 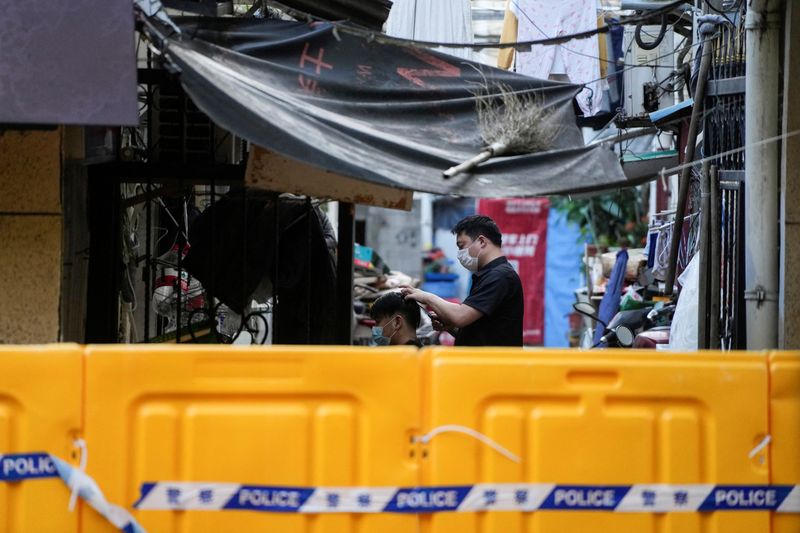 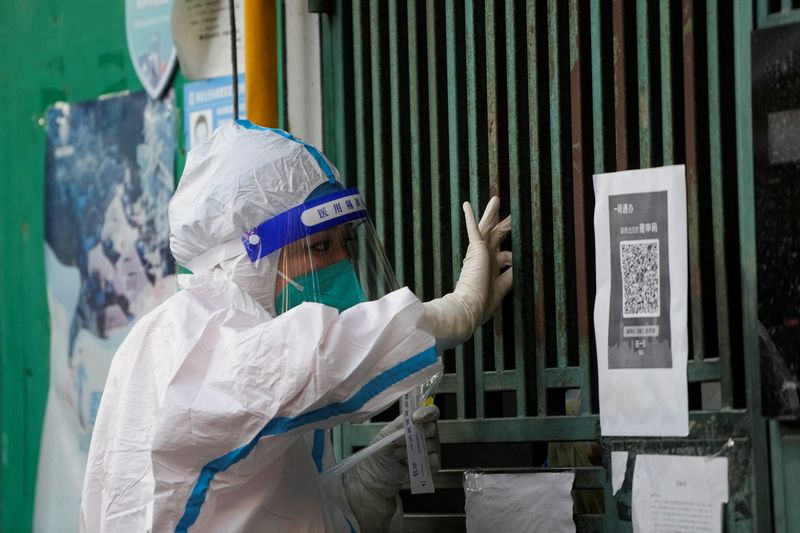 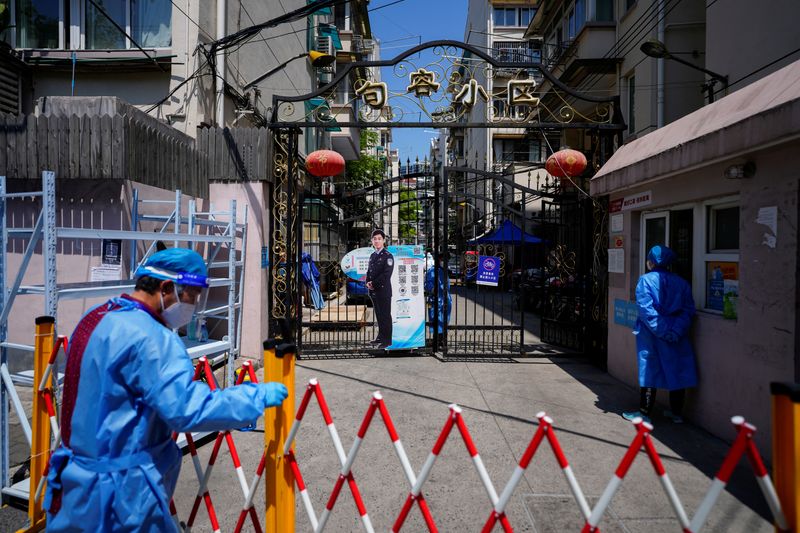