By Hilary Russ and David Shepardson

NEW YORK/WASHINGTON -Starbucks Corp has asked for a meeting with U.S. President Joe Biden’s administration after unionized workers talked to White House officials on Thursday, saying in a letter that most of its employees do not want to be members of a union.

Separately, an official with the National Labor Relations Board (NLRB) issued a complaint on Friday describing allegations of misconduct by Starbucks toward union members that constitute violations of U.S. labor law. Starbucks said the allegations in the complaint are false and lack merit.

In the letter to the White House, dated Thursday and released Friday, Starbucks said it was “deeply concerned” that Workers United, which is organizing hundreds of U.S. Starbucks locations, “was invited to the meeting while not inviting official Starbucks representatives.”

On Thursday Biden met with workers and labor organizers seeking to represent workers at Amazon.com Inc, Starbucks and other employers.

During the meeting, Biden said: “When I ran for president, I made a commitment that I would be the most pro-labor, union president in the history of America,” according to video excerpts released by the White House Friday.

Starbucks said in the letter that its lack of representation “discounts the reality that the majority of our partners oppose being members of a union and the unionization tactics being deployed by Workers United.” The coffee chain refers to its baristas and other employees as partners.

Workers at more than 50 U.S. Starbucks cafes have elected to join Workers United, while five stores voted against the union, out of roughly 240 altogether that have sought to hold elections since August. Workers United is an affiliate of the Service Employees International Union.

“We have a drastically more positive vision for our partners and our company than Workers United,” Starbucks asserted.

Workers United tweeted a statement from Garza who said it was “heartbreaking to read Starbucks’ response.” She said she was honored to represent all Starbucks partners at the meeting, “union or not.”

In a complaint, a copy of which was reviewed by Reuters, the NLRB’s regional director for Buffalo, New York, listed allegations brought to the agency by Workers United, including charges that Starbucks threatened, fired and conducted surveillance on union members in the state.

Starbucks said in a statement that the complaint involves important issues but “does not constitute a finding by the NLRB.”

It added: “It is the beginning of a litigation process that permits both sides to be heard and to present evidence. We believe the allegations contained in the complaint are false, and we look forward to presenting our evidence when the allegations are adjudicated.” 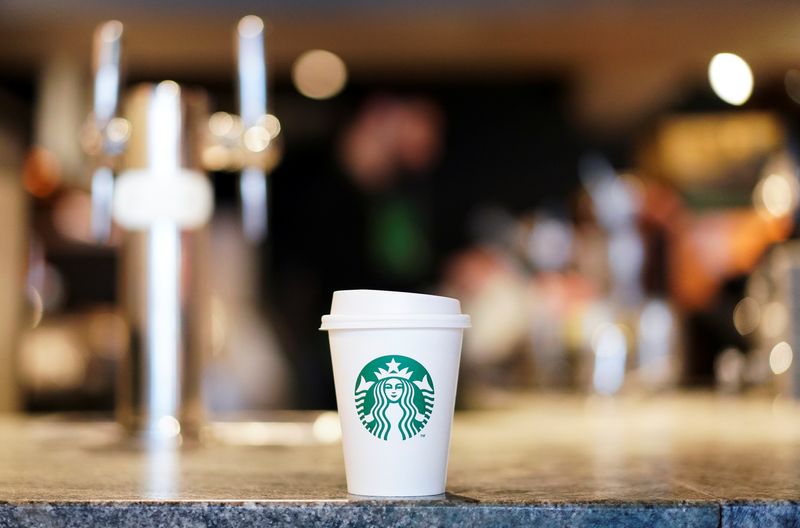