WASHINGTON – The mayors of two municipalities in Puerto Rico were arrested on public corruption charges, the U.S. Justice Department said on Friday, confirming an earlier media report that caused Puerto Rico Governor Pedro Pierluisi to demand for their resignations.

The arrests took place on Thursday over the mayors’ alleged engagement in “conspiracy, soliciting bribes, and extortion,” the Justice Department said in a statement.

Javier García-Pérez, 46, mayor of Aguas Buenas, and Reinaldo Vargas-Rodriguez, 48, mayor of Humacao, were allegedly involved in a bribery conspiracy in which they received and accepted cash payments from businessmen in exchange for awarding municipal contracts, the Justice Department added.

If convicted of all counts, García-Pérez and Vargas-Rodriguez each face up to 20 years in prison, the Justice Department said. Their representatives could not immediately be reached for comment on Friday.

The governor of Puerto Rico said the charges against the two mayors represented another “hard blow to public trust.”

“I expect the full weight of the law to fall on them,” the governor said in a statement.

(Reporting by Kanishka Singh in Washington; editing by Diane Craft) 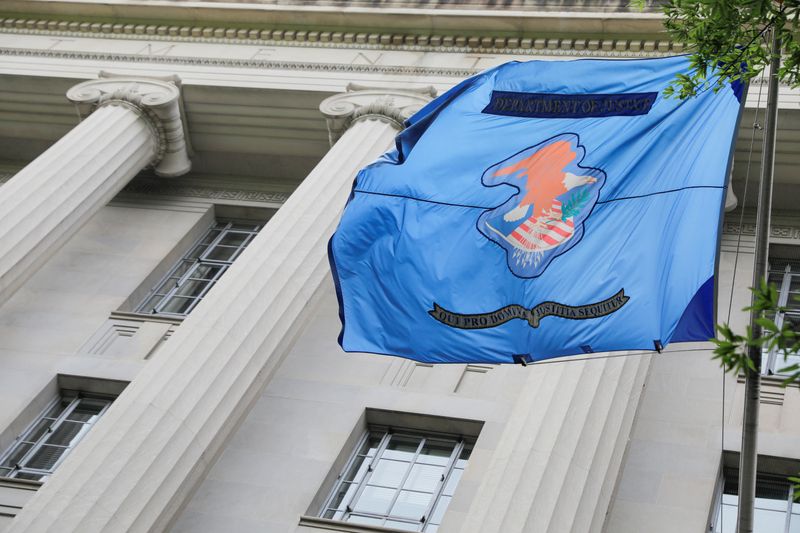